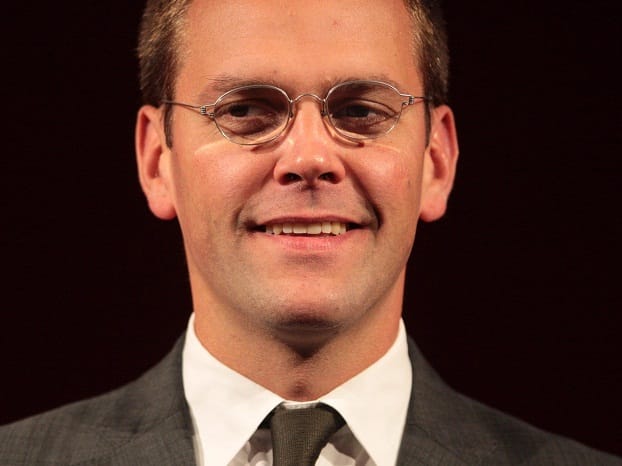 Guess who’s back? James Murdoch to return to Sky as chairman

In 2012 Rupert Murdoch’s son James stepped down as chairman of Sky [then BskyB] amid the phone hacking scandal, saying his role “could become a lightning rod for BSkyB”.

But come April, Murdoch junior is set to become chairman of Sky. Murdoch is replacing Nick Ferguson who has worked at the company for 12 years.

Murdoch said: “I am proud to have been asked by the board to serve as chairman of Sky, one of the world’s leading pay TV companies. Jeremy Darroch [Sky’s chief executive] and the team at Sky have done an outstanding job in building a dynamic and successful company.

“As chairman, I look forward to working with the board and management as they continue to deliver a great service for Sky’s customers and create value for all shareholders over the years to come.”

Sky said operating profit in the six months to the end of December rose by 12% to £747m.

Sky has operations in five European markets including the UK, Germany, Ireland and Italy. It gained 337,000 new customers during the second quarter of its last financial year.

Crush on London C2C train so severe businessmen “wet themselves”

Barclays hit by £1bn lawsuit, here’s what you need to know about it

Monopoly! The prices on the classic Monopoly board no longer reflect reality. Here’s the bitterly expensive truth