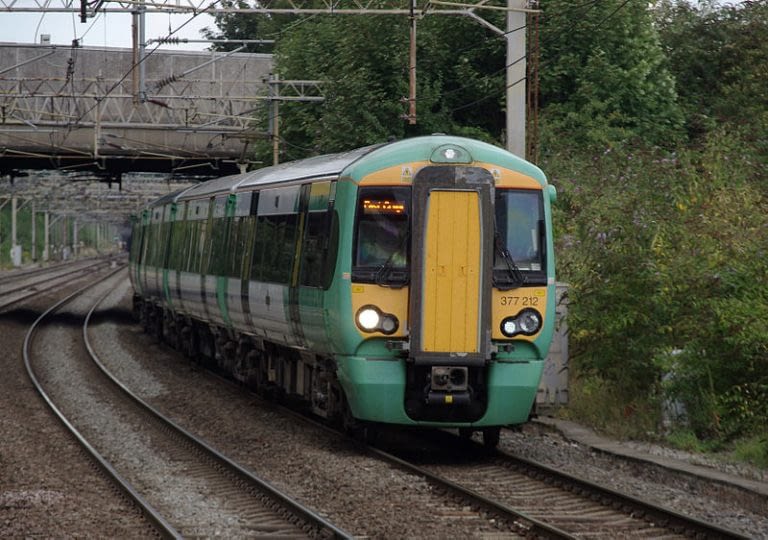 Workers union RMT has hit out at Chris Grayling’s attack on rail workers pay and news  that he is attempting to impose a cap on pay settlements across the industry to protect rail company profits.

This comes after Grayling said he wants rises in regulated fares to be calculated using a lower measure of inflation – the Consumer Prices Index (CPI) rather than the current Retail Prices Index (RPI).

RMT General Secretary Mick Cash said: “If Chris Grayling seriously thinks that front line rail workers are going to pay the price for his gross incompetence and the greed of the private train companies he’s got another thing coming.

“This is a basket case Government and a lame duck Transport Secretary continuing i‎t’s all out war on staff and passengers alike.

“RMT will fight any attempt to impose a pay cap on our members in a drive to protect private train company profits.”

The fizz could be taken out of Christmas as HGV...