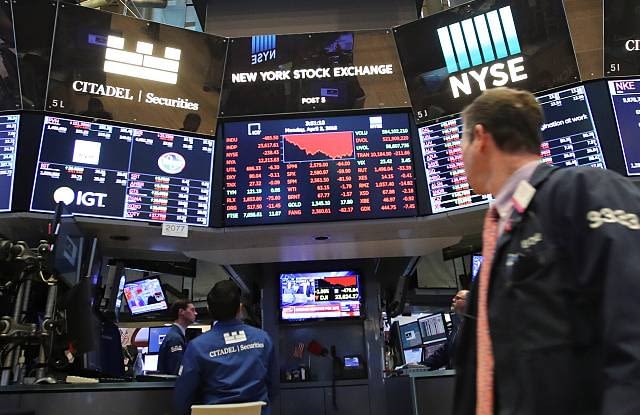 Global banking market capitalisation slumps by over 30% amid pandemic

Data presented by Buy Shares indicates that the market capitalization of the global banking market dropped by 30.32%. The drop was recorded between Q4 2019 and Q2 2020.

The pandemic has impacted most lending facilities’ profitability especially with many bad loans being written off. According to the Buy Shares report:

“Despite mitigation measures in place, the pandemic has raised the credit risk for most banks. The economic uncertainty resulting from the health crisis has a meaningful impact on the real economy, and a slump in economic activity raises banks’ loan losses.”

The research also overviewed the top and lowest Total Shareholder Return (TSR) performance among Western European banks as of April 2020 to June 2020.

The data shows that Dutch-based ING GROEP had the highest returns at 29.6%. Only five top Western European banks had positive returns.

Meanwhile, HSBC Holdings had the worst returns at -16.7% while Standard Chartered registered returns of -1.3%.