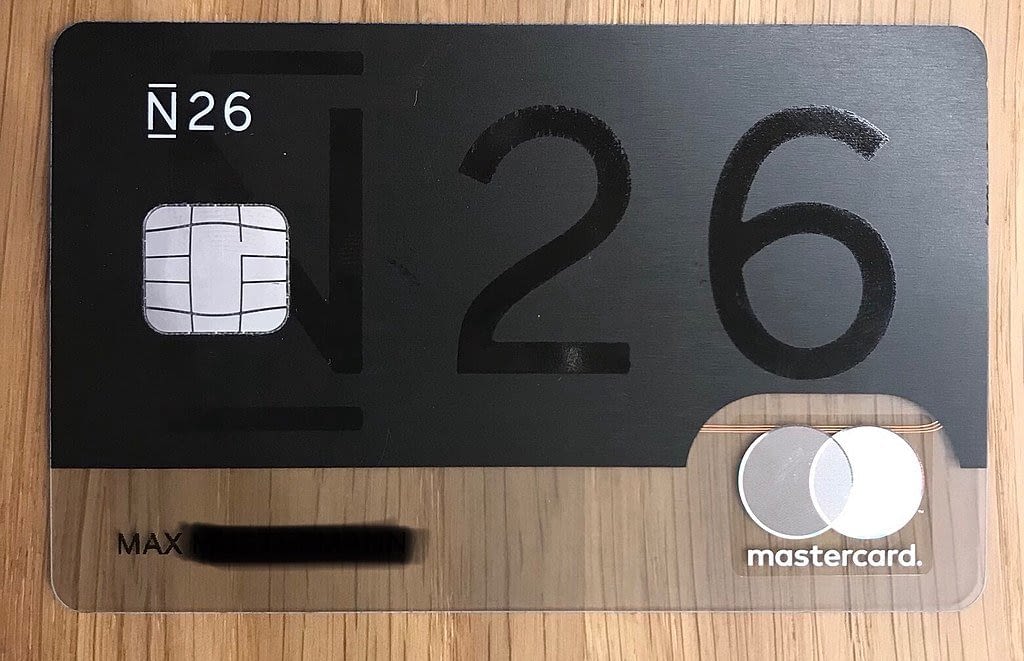 We’re kicking off our banking revolution in the UK! 🇬🇧 Starting today, we’ll be sending invites (via email) to some of you on the waitlist to start using @N26UK beta.

Having an impressive 1.5m customers across 17 European countries, the bank offers a suite of mobile banking services. The bank, which launched in 2015, also plans to offer overdraft facilities in the weeks after the launch.

Valentin Stalf, the founder and chief executive, told City A.M. he thinks the bank has “a fair shot to also be the number one in the UK in terms of growth”.

“Independent of Brexit the UK market was always a no-brainer for us, we have a vision of being a global finance brand and so the UK and US are the natural next steps,” Stalf added.

N26 will use its German banking licence to operate in Britain via a ‘passporting’ arrangement that, Stalf says, he understands will be allowed to continue post-Brexit, although the details of how that will work are unclear.