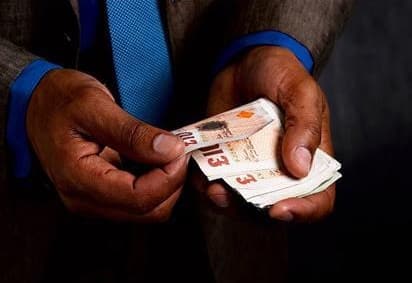 The median amount paid to FTSE 250 chief executives in 2017 fell by 4%, from £1.75 million in 2016 to £1.68 million, according to Deloitte’s annual FTSE 250 Remuneration Report. The fall came as companies continued to move towards best-practice remuneration structures in the face of ongoing pressure from shareholders over pay and reward programmes.

Of the FTSE 250 companies holding their AGMs so far in 2018, 10% have received ‘low votes’ of less than 80% shareholders in favour of the annual remuneration report. Around half of these companies also received low shareholder votes last year.

Bonus pay-outs were up, however, with FTSE 250 bosses taking a median of 75% of their maximum bonus opportunity, compared to 68% last year.  The median vesting of performance share plan awards dropped to 48% of maximum this year, compared to 60% last year.

Mitul Shah, reward partner at Deloitte commented: “Despite seeing a more stable picture in terms of pay levels and opportunities, the 2018 AGM season has demonstrated that a challenging shareholder environment continues for FTSE 250 companies.

“This year we have seen a particular focus on those companies that have failed to respond to shareholder concerns raised in previous years, showing the importance of companies listening to, and acting on, shareholder feedback”.