Home Breaking News French fishing war could erupt as they threaten to cut electric cables, ‘we need to stop them’ 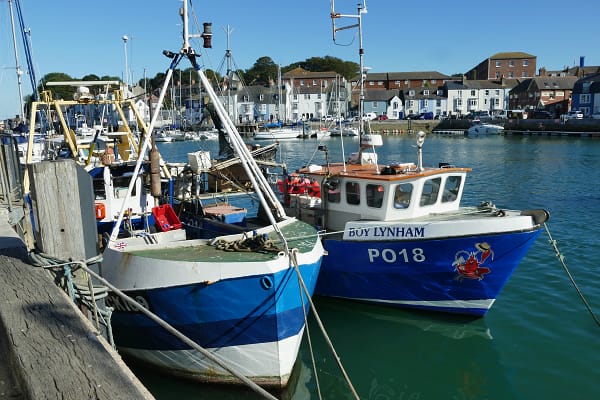 French fishing war could erupt as they threaten to cut electric cables, ‘we need to stop them’

French fishermen have threatened to start a new Channel fishing war as the UK has denied them access to plunder our waters.

Only 12 applications were granted to French fishermen out of 47 in Jersey and they are now threatening to stop British vessels.

Britain has been accused of holding French fishermen “hostage” even though there is a new post-Brexit agreement.

They are also banned from fishing scallops between 15 May and 1 October which has left French fishermen furious as the British scallopers can fish all year round.

Derek Meredith a fishing boat skipper in Brixham, Devon said, “If they are going to stop us going there, we need to stop them going here.

“It is all to do with the backlash they are going to get and the bad publicity around the Scallop Wars.

“As for the French boats, I would chuck the lot out. Even one licence is one licence too many.”

Meredith added, “The French boats that fish this side are big boats and stay for a week. We are a small trawling fleet a third of the size and fish for two days.

“They are now threatening to cut electric cables. It is anarchy, terrorism.”

UK vessels will have access to an extra £145m by June 2026 of fishing quota year on year.

Michael Barnier who is the former Brexit negotiator warned that penalising fishermen could damage UK-French relations.

“Retaliatory measures” have been called for by Brittany’s regional council president Loig Chesnais-Girard.

The Department for the Environment, Food and Rural Affairs said they have been “reasonable and fully in line with our commitments in the Trade and Co-operation Agreement.”