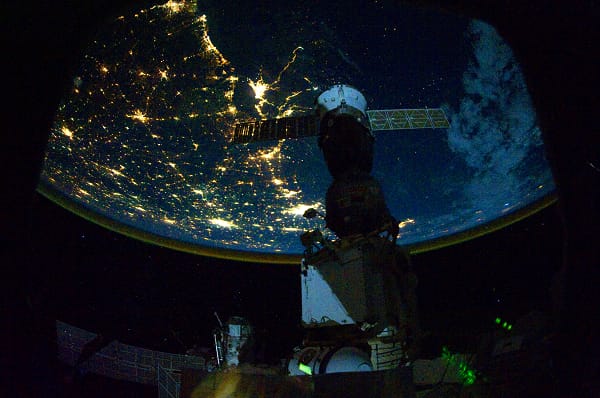 Mykhailo Fedorov earlier tweeted to the Tesla and SpaceX founder and said, “Elon Musk, while you try to colonise Mars – Russia tries to occupy Ukraine!

“We ask you to provide Ukraine with Starlink stations and to address sane Russians to stand.”

Fedorov, who is the Ukraine’s Digital Minister, thanked  Musk and separately gave a “special thanks” to Ukraine’s ambassador to the US, Oksana Markarova, “for swift decisions related to authorisation and certification that allowed us to activate Starlink in Ukraine.”