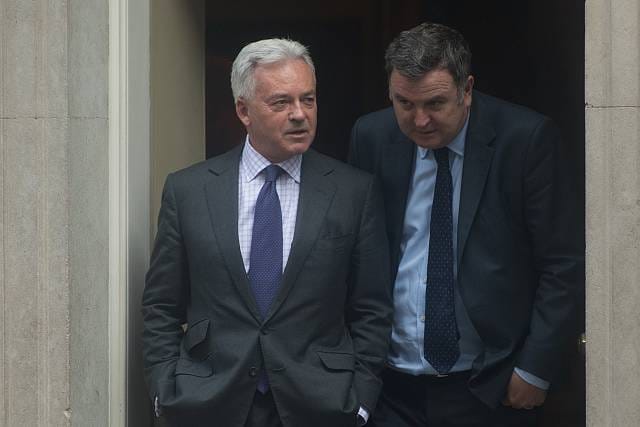 Sir Alan Duncan the Foreign Office minister has resigned in protest over Boris Johnson’s expected win to become the next Tory leader and prime minister.

It is expected that there will be many ministerial departures to come, as the chancellor Phillip Hammond and David Gauke the justice secretary have both said they will resign if Johnson claims victory this week.

Johnson has said that the UK must leave the EU on 31 October “do or die.” He is expected to be announced as the new Tory leader on Tuesday.

Sir Alan has been a frequent critic of Johnson and once described himself as his “pooper scooper” as he was always clearing up his mess at the Foreign Office.

More recently Sir Alan said Johnson had thrown the UK’s diplomats “under the bus” referring to Sir Kim Darroch’s resignation as US ambassador.