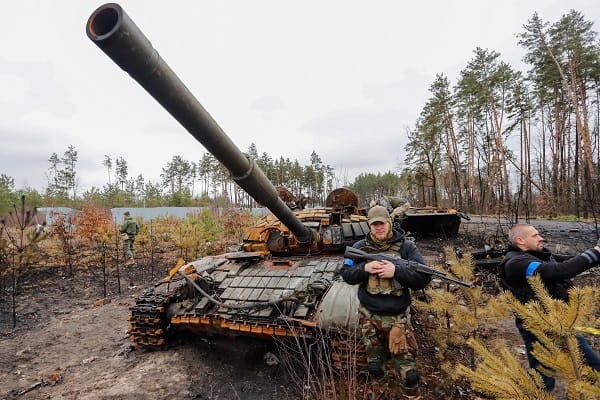 The Moldovan Deputy Prime Minister for Reintegration Oleg Serebrian has said on Friday that they do not believe there is any “danger of military action” anytime soon.

Serebrian said that whilst they don’t believe Russian-Ukrainian conflict will reach their country, he warned that “this tension can’t be ignored.”

He said, “We believe there is no danger of military actions in Moldova, including the Transdniestrian region.

“The explosions that have taken place in Transdniestria inevitably affect the people’s moral and psychological condition.

“However, we can’t speak of risks of Moldova’s involvement in a military conflict.

“There is no risk that this tension, which can’t be ignored, could grow into a military conflict. Unlike Ukraine, our partners don’t have information indicating this,” Serebrian said on the Moldova-1 television channel on Friday.

He said the recent incidents in Transdniestria were most likely provoked by “pro-war forces” in the unrecognised republic.

Serebrian said, “We are sure that the Transdniestrian leadership does not share the idea of involvement in the military conflict in Ukraine.”