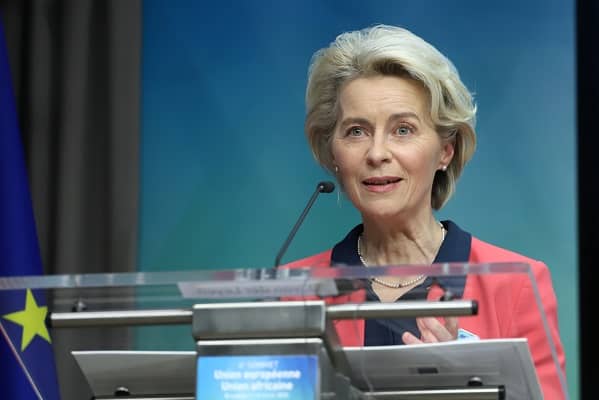 The President of the European Commission Ursula von der Leyen has announced in a briefing on Sunday afternoon that the EU will also ban Russian state-owned media RT and Sputnik.

The EU Commissioner also announced that they have closed their airspace to all Russian aircraft and added, that Belarus will be hit with more sanctions.

In her speech she said, that the European Commission will “introduce restrictive measures against their most important sectors, stooping their exports of products from mineral fuels to tobacco, wood and timber, cement, iron and steel.”

Von der Leyen said, “First, we are shutting down the EU airspace for Russian-owned, Russian registered or Russian-controlled aircraft.

“They won’t be able to land in, take off or overfly the territory of the EU.  Including the private jets of oligarchs.

“Second, we will ban the Kremlin’s media machine in the EU.

“The state-owned Russia Today and Sputnik, and their subsidiaries, will no longer be able to spread their lies to justify Putin’s war.

“We are developing tools to ban their toxic and harmful disinformation in Europe.”