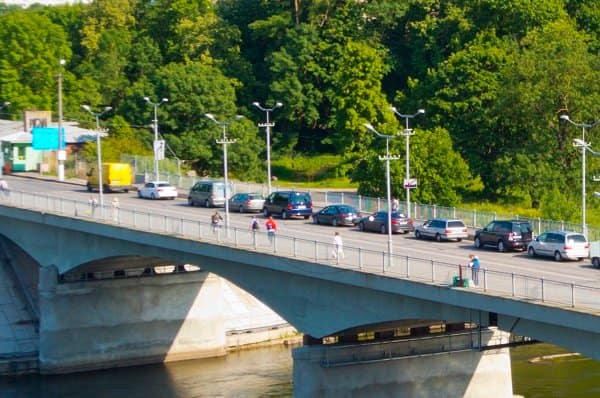 Foreign Ministers in the EU have now decided to make it more difficult and expensive for Russian citizens to obtain visas to travel across the continent, but they did not agree on a complete travel ban.

It is now unclear what measures Finland and Poland will take to restrict Russian citizens from entering through the land borders they share.

EU foreign policy chief Josep Borrell said that a suspension of the visa facilitation deal “will have a real impact on all Russians.”

Speaking in Prague Borrel told Foreign Ministers, “This will significantly reduce the number of new visas issued by the EU member states. It’s going to be more difficult, it’s going to take longer.”

Since July there has been a significant rise in Russians entering into other countries who share land borders which “has become a security risk” and member states can take a number of steps to restrict entry.

Borrel added, “This has become a security risk for these neighbouring states.

“In addition to that, we have seen many Russians traveling for leisure and shopping as if no war was raging in Ukraine.”

Estonia has pledged an outright ban, Estonian Foreign Minister Urmas Reinsalu said, “It takes some time, but I think the timing is also critical, looking at these vast numbers of Russian citizens entering (Estonia).”

Russian spokeswoman Maria Zakharova said, “I can see that the EU is now busy with a more important decision – whether or not to issue visas to Russians. But radiation doesn’t have a passport.

“It doesn’t need a visa to cross borders. If something happens at Zaporizhzhia, it will not be about visas, passports or borders.

“For some incomprehensible reason, the European Union is showing little concern about this matter.

“The liberal European regimes have made a lot of self-destructive and suicidal decisions. Perhaps this is another coin in the piggybank.”

The Kremlin said the EU’s decision is “ridiculous” and bad news for Russian citizens, and spokesman Dmitry Peskov said Russia is looking at options for how to respond.

Peskov said, “This is bad for Russians, because it will take longer and be more difficult to get a visa.

“This is another ridiculous decision in an ongoing series of absurdities.”