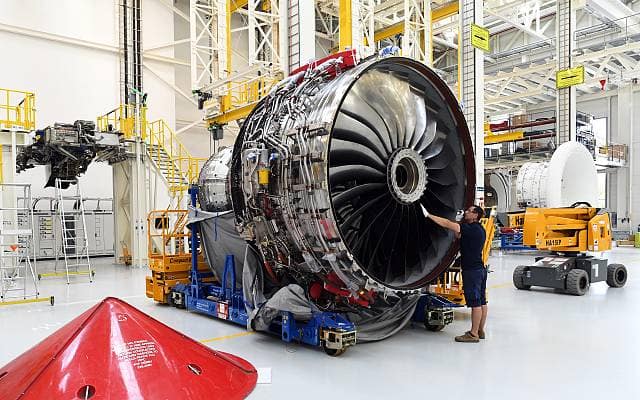 Facing problems with its Trent 1000 engine which powers the Boeing 787, the company raised its estimates of fixing the problem. Rolls said that it would now be recognizing an exceptional charge of £554m in respect of the Trent 1000 issues for the period to 2022.

“We continued to make good progress in the first half. Financial results were ahead of our expectations, with strong growth from civil aerospace and power systems, and we achieved a number of operational and technological milestones,” chief executive Warren East added.