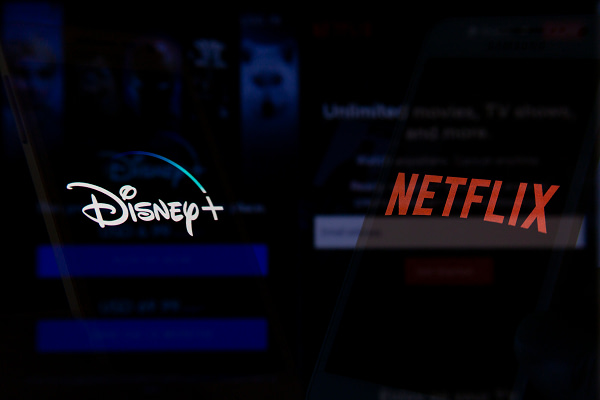 Disney’s earnings boost as visitors return to its parks

Walt Disney’s latest earnings are sprinkled with a bit of stardust as the company gets its streaming growth back on track and benefits from a return to its parks as pandemic-related restrictions are eased.

This is a special business, almost certainly the world’s leading entertainment brand with closing on a century of heritage, and it is highly adept at reinventing itself to adapt to shifting consumer tastes.

“Just look at its latest release Encanto, which features its first high profile Latino creations and whose musical numbers are proving so popular that We Don’t Talk About Bruno became the first Disney original composition to hit number one in the UK charts,” said AJ Bell’s Russ Mould.

“The relationship between its leading content, including Disney animations, Pixar, Star Wars and Marvel, and its resorts is a symbiotic one. The ability for people to interact with their favourite characters and worlds helps underpin their resonance as well as acting as a huge draw to get people through the gates and to get them spending plenty on merchandise too.

“The return of domestic visitor levels to pre-pandemic levels is testament to this appeal and its foreign venues, currently lagging behind, are likely to play catch up as more Covid measures are eased.

“Not everything is rosy in the house of mouse; cinematic releases are yet to get back to pre-pandemic levels of performance and Disney’s advance in China has stalled with two films it would have expected to do well in that market – the live-action version of Mulan and Marvel release Shang-Chi and the Legend of the Ten Rings underperforming.

“Disney may have room to grow on the streaming subscription front but at some point it will hit saturation point. Like all the established streaming services, it doesn’t really get any added benefit based on how much people use the platform. Though it could expand its practice of charging a premium for subscribers to see its latest releases first.”