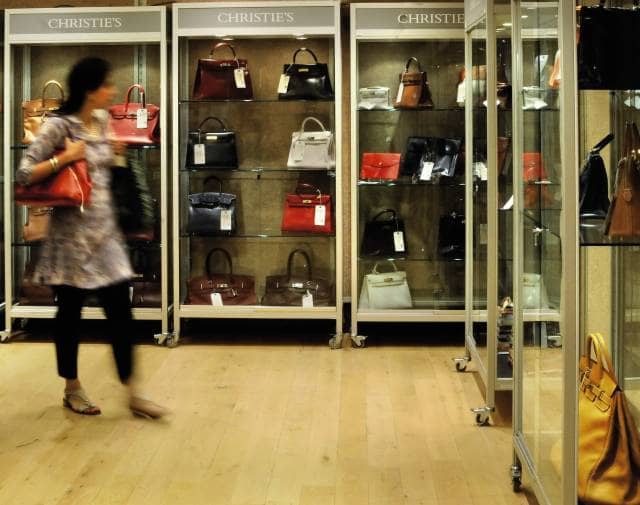 And it is not even new

A vintage Hermes Birkin bag has sold for a record £162,500 ($217,144) at an auction at Christie’s — setting a new record for the most expensive handbag ever sold at an auction in Europe.

And the “undisputed most valuable bag in the world” is not even new. The second-hand 2008 Himalaya Birkin is made up of Nile crocodile skin, an 18-carat white gold diamond encrusted lock and in “grade 2 condition”.

According to reports, Himalaya refers to the bag’s colour while Birkin is in honour of the singer and actor Jane Birkin.