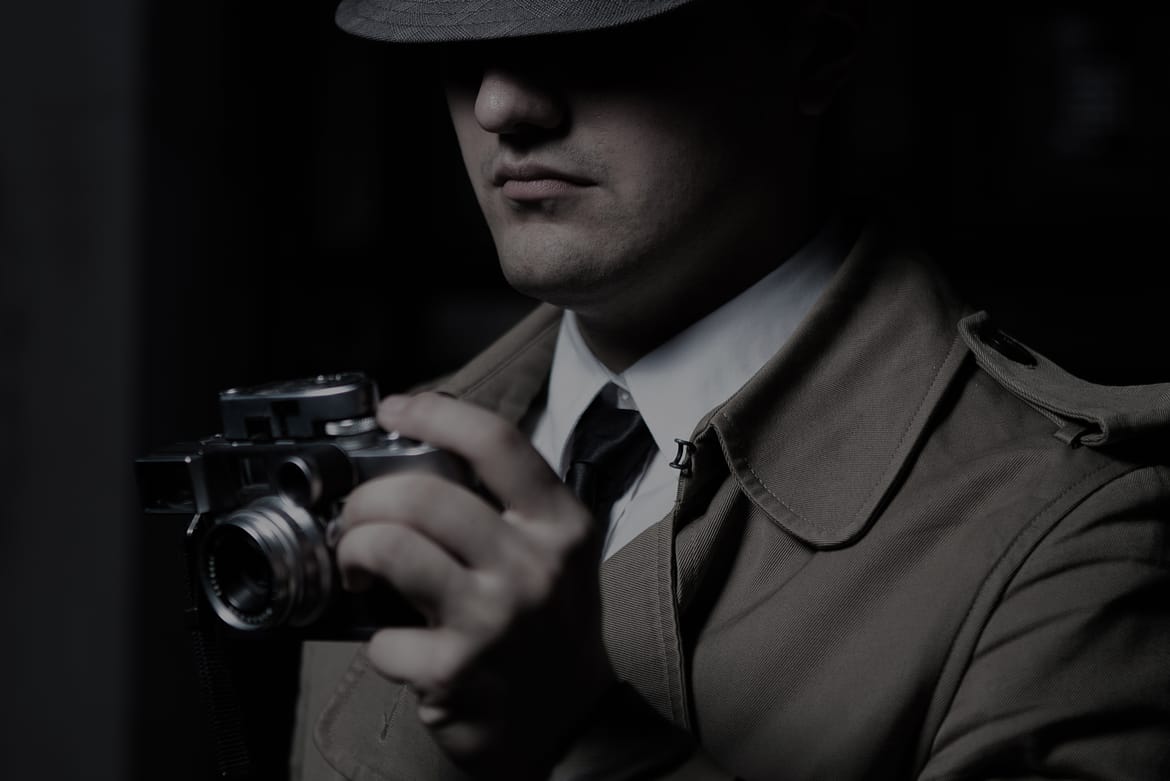 Police have reportedly identified several Russians who were involved in the attempted murder of the former Kremlin double agent Sergei Skripal and his daughter Yulia in Salisbury back in March.

A source with knowledge of the investigation told Press Association: “Investigators believe they have identified the suspected perpetrators of the Novichok attack through CCTV and have cross-checked this with records of people who entered the country around that time. They (the investigators) are sure they (the suspects) are Russian.”

The development comes as an inquest opens today into the death of Dawn Sturgess who died after coming into contact with the same batch of Novichok, according to media reports.