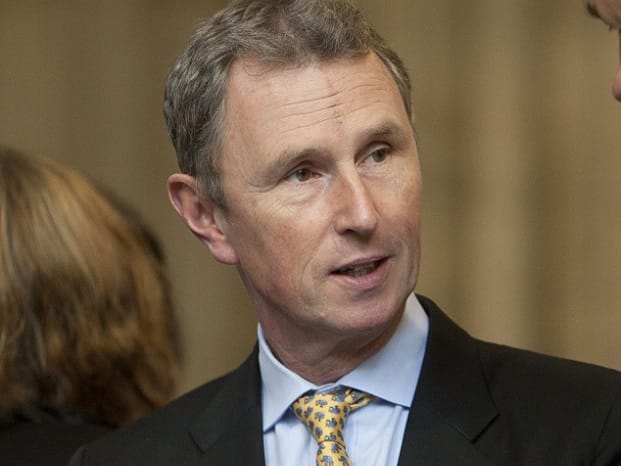 Conservative MP Nigel Evans has resigned from his role as Commons deputy speaker after being charged with eight sexual assault charges include rape, sexual assault and indecent assault against seven men.

Evans will not step down as MP for Ribble Valley and said he will “continue to work hard for the people of Ribble Valley from the backbenches”.

The 55-year-old called the charges “incredulous” and denies any wrongdoing. The eight charges date between 2002 and 2013.

In a statement to the press after being charged, Evans said: “May I reassure everyone at this time that I will robustly defend my innocence.

“I have today answered bail following complaints I have said were incredulous.

“Whilst I am saddened that this case has not been closed today, I am certain of two things: firstly that I am innocent, and secondly that my innocence will be demonstrated.

“Having informed my fellow deputy Speakers Lindsay Hoyle and Dawn Primarolo, my association chairman and staff, I can confirm I will now resign as deputy speaker.

“However, I will continue to work hard for the people of Ribble Valley from the backbenches where I first started my political career in 1992. […]

“I appreciate that this case will create a great deal of media interest, but after today I will not be making any further comment until after the case concludes.”

Keil Starmer, director of public prosecutions for England and Wales, said: “We have concluded that there is sufficient evidence and that it is in the public interest to prosecute.”

Evans is due to appear in court on 18 September.