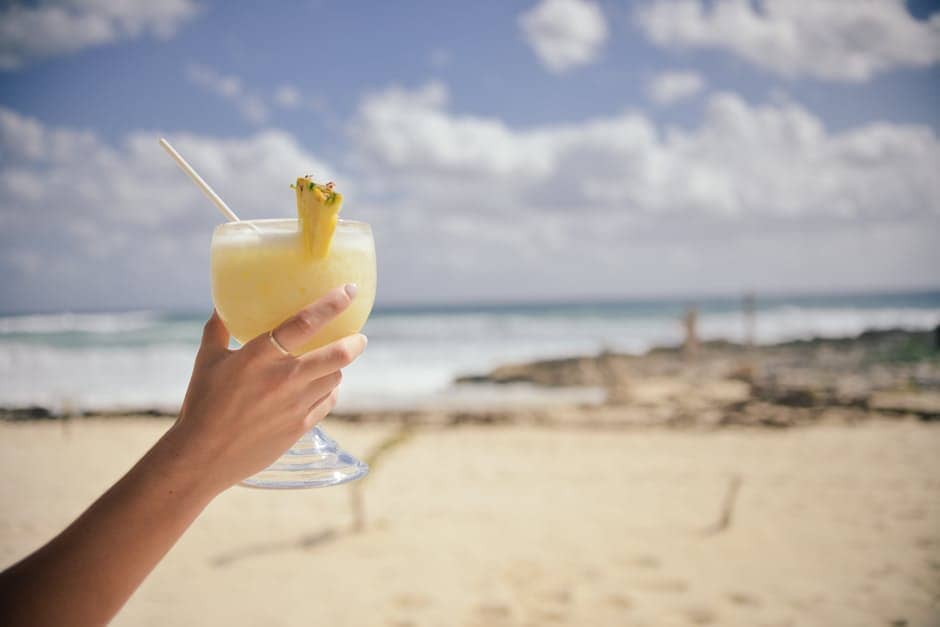 Demand for jobs offering unlimited holidays grows by 5% each month

According to new research by search platform, Joblift, unlimited holiday vacancies increased by 5% monthly, but the increase in demand for these positions outweighs the increase in supply.

The UK leads the way in terms of the number of vacancies offering this perk – in comparison to Germany, France and the Netherlands – but are not increasing at a competitive rate. However, only 5,359 vacancies offering unlimited annual leave have been published in the UK in the last two years. These job postings have increased by an average of 5% each month – more than double the 2% average increase in the UK’s job market as a whole.