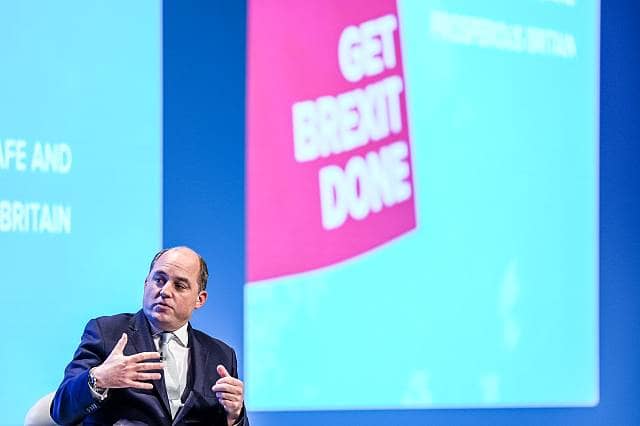 Ben Wallace the defence secretary has confirmed that the government has scrapped the British Army’s zero tolerance drugs policy.

Speaking at the Conservative Party conference in Manchester Wallace said it is up to commanding officers to make the decision to strip a soldier of their job and not the government.

Wallace said: “I changed it. I took the view that some people are young and irresponsible and it should be up to their commanding officers to decide, whether it’s a young lad or girl who’s made a mistake, whether they should be allowed to remain in the armed forces or not.

“And people who have left and want to rejoin, the same should apply to them as well.

“I think, you know, that doesn’t mean to say you should be able to do drugs in the armed forces.”

Wallace added, “It should be up to commanding officers to understand their workforce, to understand whether that individual is the problem, or if there’s a medical problem and they think they need help, or whether indeed it was a mistake.”

British Army told to ‘prepare loved ones and families’ over...