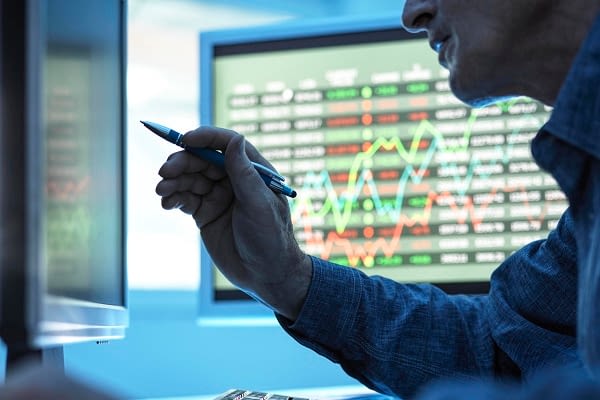 The nation loading up on laptops and phones throughout 2020 set the bar high for 2021 in terms of Christmas technology sales to beat. While there was still a steady trickle of purchases in recent months, there just wasn’t enough festive demand to beat the year-on-year comparative figures for Currys.

Only game-related items were noteworthy, meaning that Currys has fallen short of its guidance set only a month ago.

In December, it guided for £160 million full-year pre-tax profit. That figure has now been cut to £155 million which explains the negative share price reaction to the news. It means Currys is one of the few retailers to issue a turkey of a festive update.

“Sainsbury’s gave a hint with its results a few days ago that tech demand might not have been as strong as some people thought, given it was highlighted as an area of weakness in its Argos brand,” said AJ Bell’s Russ Mould.

“While we live in a world now dominated by technology, it doesn’t necessarily mean that people keep needing to spend money on new kit. Laptops and phones can comfortably last for many years without the need to upgrade, so Currys needs to find extra ways for customers to spend money with it.”