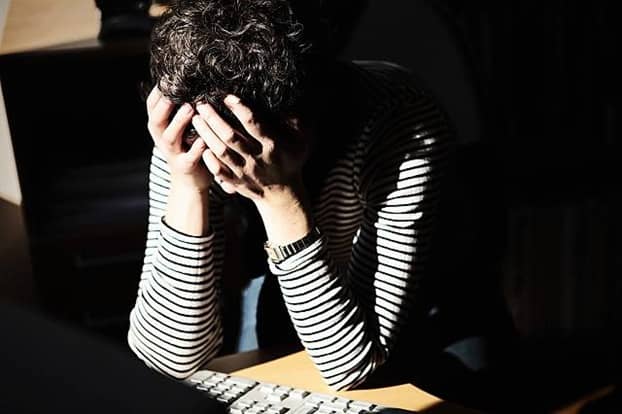 Britain’s four biggest critical illnesses take more than £15bn a year out of the UK economy, with the impact of cancer on UK workers alone causing a £9.3bn impact to the economy, according to new research from Legal & General.

The FTSE 100 insurer’s ‘Cost of Critical Illness’ research, which aims to highlight the importance of Critical Illness protection, found that cancer, MS, strokes and coronary heart disease have a combined impact on productivity to the tune of £15.2bn, as a result of people withdrawing from the workforce or from ongoing complications affecting their ability to work full-time.

The research found that more than a fifth (22%) of the financial impact caused by cancer, around £2.1bn, is linked to employees still in work but being affected by well-known consequences of critical illnesses, such as fatigue and post-traumatic stress.

Though the biggest single impact comes from premature deaths (£5.2bn), a further £2bn hit to the UK workforce came as a result of employees who had to stop working. Highlighting the financial uncertainty critical illnesses can cause, this group was made up of around 57,000 cancer sufferers on Employment Support Allowance, but also an estimated 26,000 of diagnosed workers who had left employment altogether.

Other critical illnesses have a similarly devastating impact. Coronary Heart Disease and strokes have a significant effect on the UK workforce, causing a financial impact of £2.8bn and £1.9bn respectively. MS, whilst much less prevalent amongst UK workers, has a disproportionate effect on the UK workforce when compared to the number of sufferers. Around 80% of the £1.14bn impact to the economy came from employees having to leave the workforce.