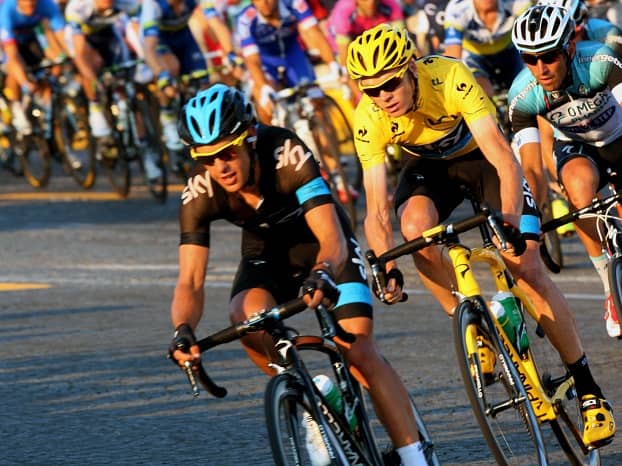 The opening stage of the Tour de France could be hosted in London in 2017, according to the London Evening Standard.

Tour de France commentator Ned Boulting told the Standard: “The ASO are not focusing on the UK for no reason. They know we are the biggest growth market for cycling.

“The 2007 Grand Depart was a big event but it had no impact on the wider sporting public or national consciousness — it was just something that the cycling community celebrated. But 2017 would be a colossal national event like we saw in Yorkshire last year.”