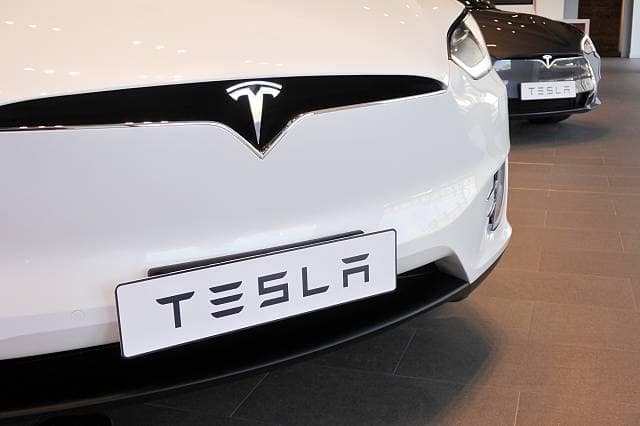 Animal charities have expressed “serious concerns” over Tesla’s doge mode that is to help keep dogs cool whilst the owner is away from the car.

This week the software update was made available on all Tesla models.

Holly Barber, RSPCA campaign manager said, “Technology can fail, and it isn’t worth the risk of injury to your pet to put them in this situation. We would advise owners to leave them at home if they know they are going to be away for a longer time.

“The RSPCA receives thousands of calls every year about dogs left in hot cars and our inspectors see first-hand the trauma this can cause.

“Many people think it will be fine just to leave their pets for a minute or two, but we know that this is all it takes for temperatures inside a car to soar to dangerous levels. Our advice is never to leave a dog in a car on a warm day.”

Mark Bossley, chief vet at national pet charity Blue Cross said, “Blue Cross would have serious concerns that this [Tesla] system could lead to complacency with owners that it is OK to leave their dog alone in a car.

“They could become a target for opportunist thieves and there are dangers in warmer weather, as dogs can die in minutes if left in a hot car. We would never advise people to leave their dog in a car in any situation.”

A spokesperson for Tesla said: “We don’t have a comment to respond to all the commentary, but this feature keeps your dog at a comfortable temperature in your car while letting people passing by know that the owner will be back soon.”

Labour’s ‘taking voters for fools’ with its vacuous...