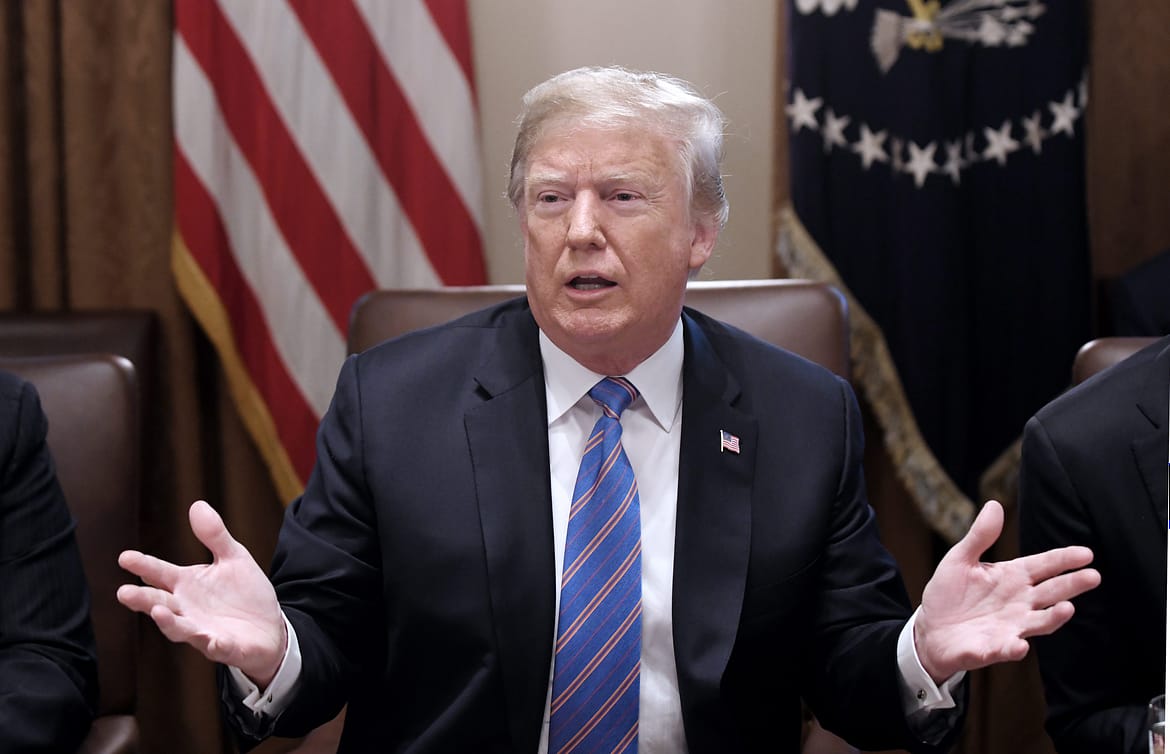 ‘Collusion is not a crime’ says Trump as trial begins

Donald Trump stepped up his onslaught on federal Special Counsel Robert Mueller’s probe into Russia and the 2016 US election by saying that his campaign did not collude with Moscow and that ‘collusion is not a crime’.

Mueller is investigating whether Trump campaign officials worked with Moscow to try to sway the 2016 U.S. presidential election, something commonly referred to as collusion by the media and public officials.

Trump has denied any collusion for months. But echoed the views of his lawyer on twitter today:

Collusion is not a crime, but that doesn’t matter because there was No Collusion (except by Crooked Hillary and the Democrats)!

While collusion is not a technical legal charge, Mueller is probing any coordination between the Russian government and the Trump campaign and could bring conspiracy charges if he finds that any campaign member worked with Russia to break US law.