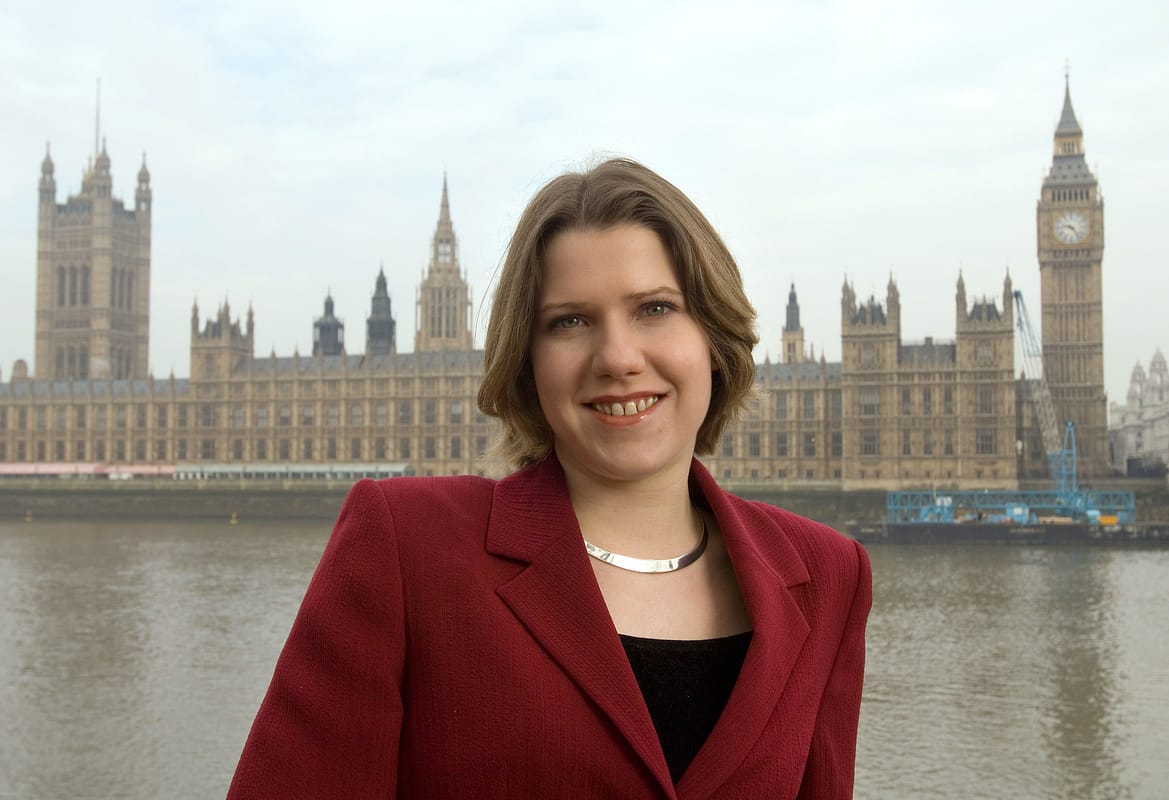 Coalition clamps down on unpaid internships – despite LibDems offering them

But it turns out that the LibDems are the only party that are offering an unpaid internship.

The government is launching a media campaign to make sure interns know they should be paid minimum wage, fronted by LibDem employment relations minister Jo Swinso (pictured above).

But Sky News reports that the LibDems are the only party offering an unpaid internship.

The internship was posted on 28 October by John Leech MP, and doesn’t cover food or travel expenses.

HMRC, meanwhile, will be conducting “targeted checks” to ensure advertised internships are paying the national minimum wage to those of any age.

“Not paying the national minimum wage is illegal and if an employer breaks the law, government will take tough action,” Swinson said, rather hypocritically, although probably not knowingly so.

“Anyone considered a worker under the law should be paid at least the minimum wage, whether they are an intern, or someone on work experience.”

The government’s 95% Help to Buy mortgages are flying already