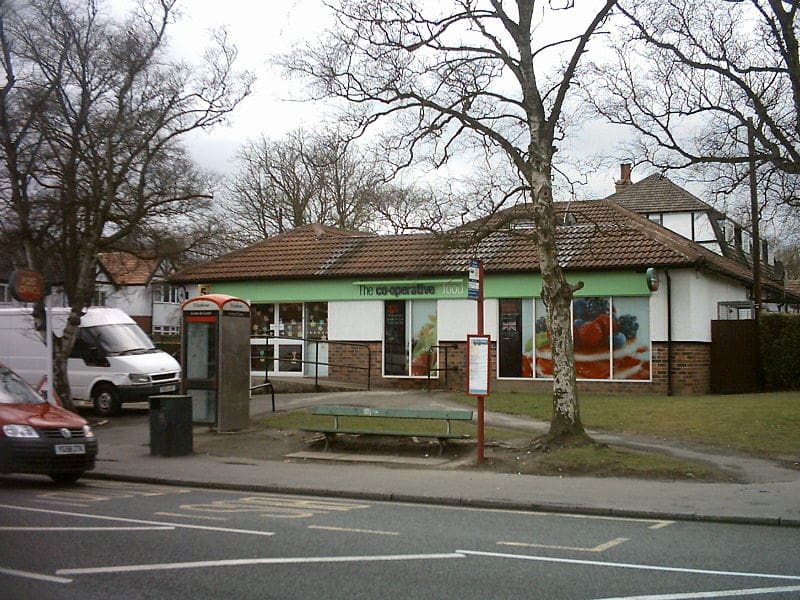 The Co-op is ramping up its investment in London this November, as it prepares to open a total of seven new stores in just two weeks.

The £4.8 million investment forms part of the retailer’s 2017 store expansion plan and is set to create around 100 jobs in the Greater London area.

The new stores, which will all have a focus on fresh, healthy foods, meal ideas and essentials are: Pollard’s Hill, Mitcham which will launch on 16 November, Haydons Road, Wimbledon, New Kings Road, Fulham and Upminster Road in Upminster on 23 November and South Lambeth Road, Latimer Road Station and Alderbrook Road, Wandsworth, all opening their doors on 30 November.

A variety of local community groups are also set to get a funding boost through the Co-op’s new Membership scheme. Members receive a 5 per cent reward on purchases of own-branded products and services, with a further 1 per cent going directly to local causes to make a difference in the community.

Charities and groups set to benefit from the launch of the new stores include Mitcham’s Action on Elder Abuse, Friends of West Wimbledon Primary School, Wimbledon Pregnancy Resource Centre, iDebate, a Fulham-based enterprise which aims to educate young people in the art of debating and the St. Cuthbert’s Centre in Earls Court.

Peter Batt, Co-op’s divisional managing director, said: “It’s an incredibly exciting time for the Co-op in London as we gear up to launch seven brand new stores in just two weeks. As well as being hubs for the local community, our stores are committed to providing a consistently brilliant in-store experience, allowing customers living in busy urban areas to get what they want, when they want.