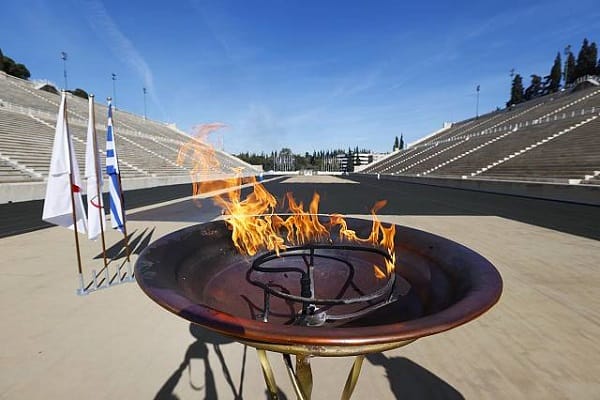 China should be given a ‘two fingered salute’ over Winter Olympics

The 2022 Winter Olympics could be boycotted amid increasing tensions with Beijing over the coronavirus pandemic, Huawei and the new security laws imposed on Hong Kong.

The Royal Family and MPs along with many others could end up shunning the event, which was also seen during the 2018 World Cup held in Russia.

Iain Duncan Smith the former Cabinet Minister has called on the British government to place pressure on the Olympic Committee to have the games held elsewhere.

“I don’t see how any self-respecting British citizen could go there to endorse this regime.

“From the torture and sterilisation of Uighur Muslims, to the smashing of the Sino-British agreement over Hong Kong.”

The Sun newspaper were told by a senior Minister that “awkward conversations are having to be had about it.”

Whilst Henry Mendoza of The Henry Jackson Society, who are a foreign think tank said, “Until China starts playing by the rules, the only salute we should be giving them is a two-fingered one.”

George Magnus, research associate at Oxford University’s China Centre said, “If the medal tables at the Winter Olympics 2018 in South Korea are anything to go by, China would definitely suffer if the top nations didn’t show up.”

He added, “All of the leading nations have strained relations with China already, notably Canada, the US and Sweden.

“The problem is that in times like these, countries have growing recourse to sanctions to express displeasure with or retaliate against the actions of China, and vice versa.

“Whether they would boycott the Games is a moot point, but since they know China will showcase them as it did the Summer Olympics in 2008 and as all nations do, the temptation to downplay or boycott will be strong.”