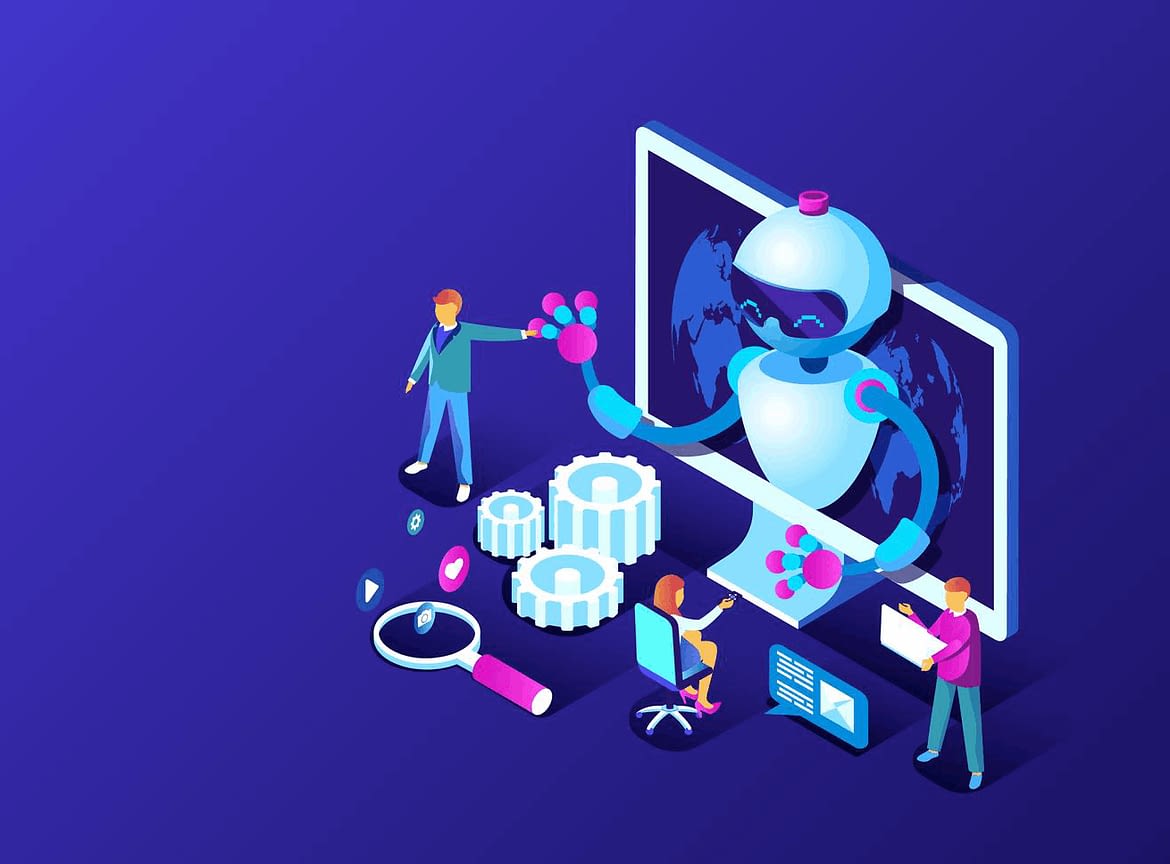 Children take £2.3bn of gadgets to class every day

Half of parents (49%) want their child’s school to ban mobile phones, according to new research from uSwitch.com, the price comparison and switching service, which also found that pupils now take more than £2.3bn of gadgets into the classroom every day.

Four in ten children (40%) take at least one gadget to school every day, while a fifth (18%) take two, and almost one in ten (8%) take three. More than half of children (56%) take a smartphone to school, with 15% carrying a tablet computer, 12% wearing a smartwatch and 11% using bluetooth headphones. A quarter of pupils (26%) don’t bring any devices with them.

Pupils who do bring gadgets to school carry two each on average, with 14.6m electronic devices being brought into UK classrooms every day. Each tech-carrying pupil has £301 worth of gadgets in their school bag on average, a 38% increase from 2016, when parents said their children carried £219 worth of electronic gear.