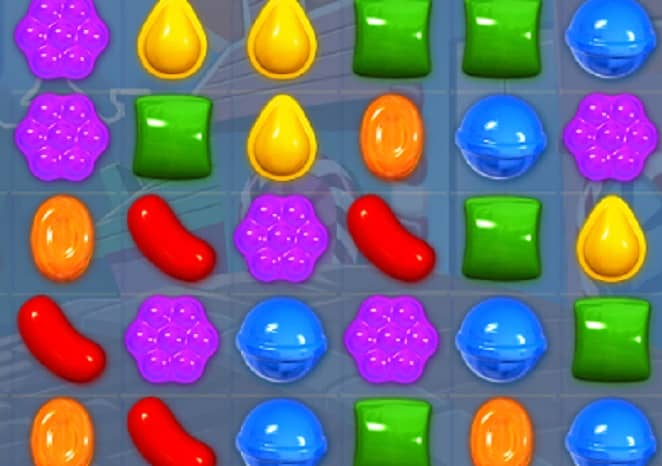 The firm has raised $500m by selling 22.2 million shares priced at $22.50. Existing shareholders are expected to sell an additional 6.6 million shares today.

According to City A.M., King’s largest shareholder Apax Partners is to sell a 3.4% stake today leaving it with a 44.8% stake worth $3.4bn.

King’s chairman Mel Morris, who provided seed funding for the company and owns a 12.2% stake, is set to be worth nearly £500m after the float.

Also, chief executive Riccardo Zacconi will be worth more than £435m through his 10.4% stake.