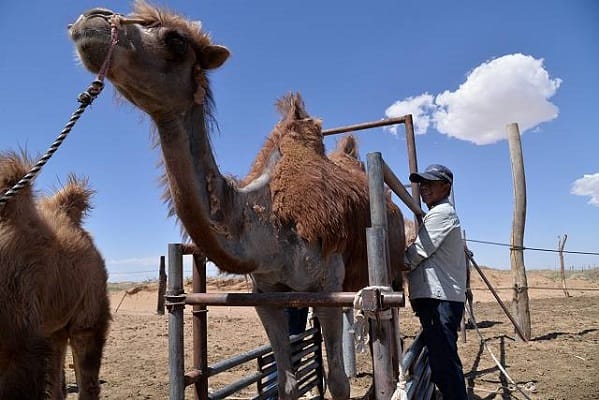 A second bubonic plague lockdown has been enforced in China’s Inner Mongolia which has seen villages sealed off after another death.

Beijing ordered the lockdown after a man died in the regions’ city of Bayannur after he suffered multiple organ failure. Just last week another person died from the disease, in the adjacent city of Baotou.

Health officials sealed off the village of Suji Xincu where he contracted the plague after coming into contact with an infected person.

Through track and trace officials tracked the man’s movements to his village, which has now been placed in quarantine.

This is the second village in recent weeks to be placed into lockdown as a result of the black death formerly known as the bubonic plague.

Officials from the city of Bayannur said in a statement, “The place of residence of the deceased is locked down, and a comprehensive epidemiological investigation is being carried out.”

Which added, “Currently, there is a risk of the human plague spreading in our city.”

According to the World Health Organization (WHO) the “Bubonic plague has a case-fatality ratio of 30% to 100% if left untreated.”