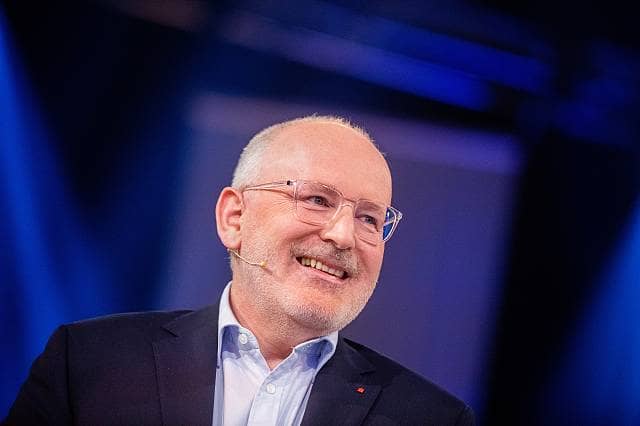 The EU has said on Tuesday that they will work with the newly elected Tory leader Boris Johnson in order to achieve an “orderly Brexit.”

This means that would involve ratifying a withdrawal agreement to which Johnson has already said is dead.

Frans Timmermans, the European Commission vice-president has stressed their position is clear and they will not reopen the deal, despite Johnson saying fundamental changes are needed.

Timmermans told reporters in Brussels, a no-deal Brexit will be “a tragedy for all sides, not just for the UK.

“We are all going to suffer if that happens.”

Speaking in reference to Johnson’s two versions of his article to which he finally came out and said he is in support of Brexit, he said, “He took a long time deciding whether he was for or against Brexit and now his position is clear.

“We will hear what the new prime minister has to say when he comes to Brussels.”

Michel Barnier the EU’s chief negotiator also stressed that the withdrawal agreement is the basis for an orderly Brexit.

He wrote in a tweet, “We look forward to working constructively” with Johnson “to facilitate the ratification of the Withdrawal Agreement and achieve an orderly Brexit.”

Barnier is to meet with MEPs on Wednesday to discuss the approach Johnson is to make.