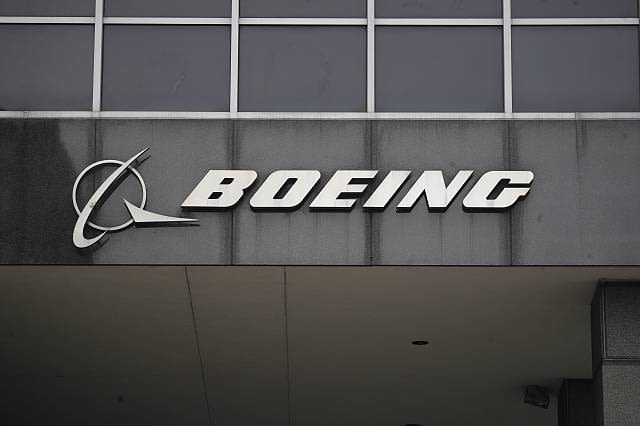 British engineering firm Senior has taken a hit on their profits in the first half of the year, after Boeing cut production on the troubled 737 MAX aircraft.

Senior provides component parts for aeroplane makers and revealed that their revenue and margins had taken a hit after Boeing announced to reduce the number of 737 aircraft from 52 per month to 42.

In the six months to 30 June revenue was up by 11% to £580.4m as the group offset the 737 MAX impact with stronger sales on civil and military programmes.

Chief executive David Squires said, “Trading at the group level in the first half of 2019 has been in line with expectations.

“Notwithstanding the reported 737 Max production rate cuts and the ongoing uncertainty around the current geopolitical and macro-economic backdrop, overall the board expects to meet current expectations for 2019.”