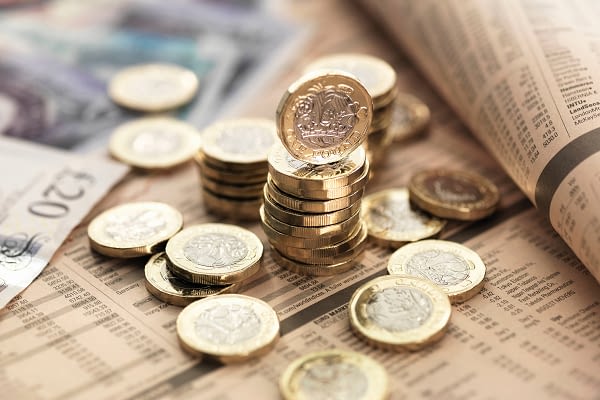 British e-commerce marketplace OnBuy, which is on track to be UK’s next tech unicorn after recording 200% revenue growth in the last 12 months, is looking to maintain its impressive growth by offering all of its 100+ employees the chance to grow as well with an option to have a stake in the business.

The news follows an extremely successful month for the online marketplace, reporting that GMV over the infamous Black Friday weekend increased YOY by 25%, despite the retail sector showing an overall decline in the same period. Continuing to show consistent growth, the reward of equity to its employees comes at a pivotal moment for the business, as they prepare for international expansion.

Over £1 million in granted share options will be offered to OnBuy staff, giving them the opportunity to be direct beneficiaries of the company’s future success. Founded by British entrepreneur Cas Paton in 2016, the UK-based marketplace has been a breath of fresh air for retailers looking for an alternative to Amazon to sell their products.

OnBuy offers 36 million listings and is committed to being a fair partner to retailers, as unlike other major marketplaces it does not create its own product lines that compete directly with sellers. OnBuy also offers a simple, flat fee structure across the board and recently sacrificed 85% of its commission fees on Black Friday so sellers could offer great promotions without losing margin.

To recognise the commitment and hard work that has won the company numerous accolades in the business community,  each employee at OnBuy will be rewarded with share options in the company equivalent to around 25% of their annual income that can be exercised during any liquidity event. With an anticipated IPO in the next two years, staff are set to benefit sooner rather than later.

“E-commerce is a fast-paced 24 hour business and many firms have been in the spotlight recently for poor working practices and in some cases, downright abuse of staff. Frankly this is unacceptable and at OnBuy, we are committed to creating a fair and transparent working environment for all. We want to show that working for an e-commerce giant can be a hugely positive experience and our team is vital to our future success. We want to reward hard work financially, showing employees that they aren’t just a cog in the machine.”