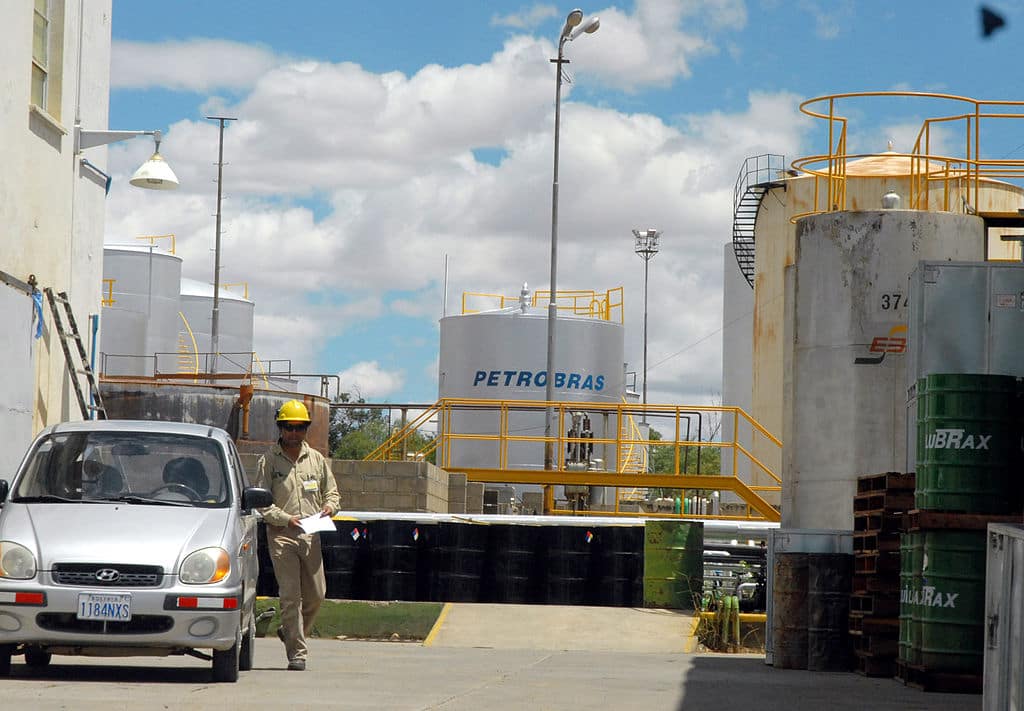 One of the biggest oil companies in the world Petrobras has agreed to pay $853m to settle investigations into corruption in the US.

The company has acknowledged that contracts worth billions of dollars were awarded to corrupt construction companies in exchange for bribes paid to politicians. Petrobras said in a statement: “The resolution is in Petrobras’s best interest and that of its shareholders. It also puts an end to the uncertainties, risks, burdens and costs of potential prosecution and protracted litigation in the United States.”

About 80 per cent of the settlement will be paid to Brazilian authorities who helped uncover the massive bribery scheme.

The Car Wash scandal, as it is known in Brazil, revealed corruption in virtually all major political parties and led to the incarceration of former president Luiz Inacio Lula da Silva.