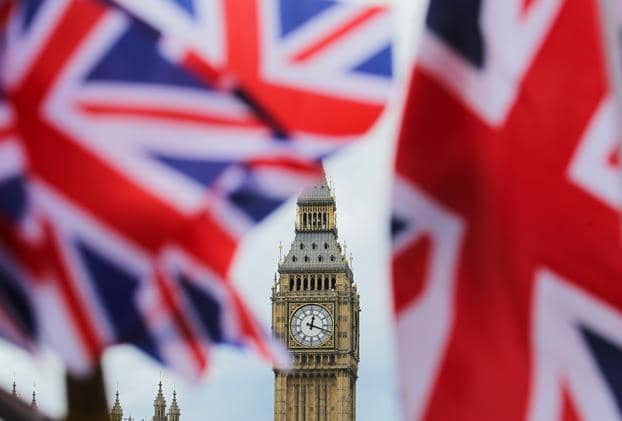 The reluctance of European freight forwarders to deliver to the UK is concerning but an understandable decision due to the lack of guidance, says leading London accountancy firm Blick Rothenberg.

Alex Altmann, a partner and the head of the firm’s Brexit advisory group said, “The border chaos just before Christmas has cost the transport industry millions and left hundreds of lorry drivers paralysed. It is a rational business decision that many freight forwarders now avoid routes to the UK and are monitoring how the new border situation develops.”

He added, “Unfortunately, the UK Government has not done much to convince the transport sector that they have the situation at the border under control. From this point it will only get worse.”

Alex said, “The numbers of freight forwarders who currently decline routes to the UK are dramatic and will have an impact on our supply chain situation in the weeks ahead. Cargo from Germany and France to Britain is still down over 50% .Government needs to step up now and explain how this is going to be resolved.”

Alex, who is also a Chairman at the British Chamber of Commerce in Germany added, “EU freight carriers and their customers also need more guidance on how specific new customs rules work, especially with domestic deliveries across the Irish sea.  The guidance provided from HM Revenue & Customs is not good enough.”

Alex said, “The new UK customs code says that EU companies cannot file import declarations and require an agent to do this. With a lack of at least 20,000 customs agents in the UK it is not particularly assuring for freight carriers that the new customs border will run frictionless once capacity increases. We need updated guidance from HM Revenue & Customs on how this particular issue will be handled.”