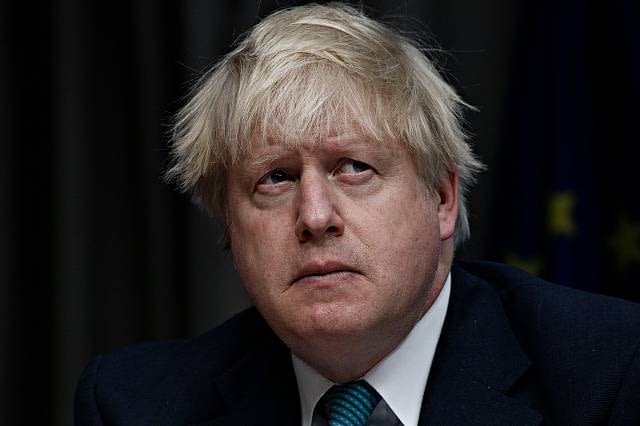 Boris under fire over ethics

The Foreign Office allowed a hard-Brexit think tank to use its function rooms for a launch event at taxpayers’ expense, rejecting the advice of a government ethics director and the concerns of Downing Street, documents reveal.

Internal government emails obtained by Unearthed reveal that Johnson signed off on thousands of pounds of lost income caused by giving the IFT use of the room for free. The IFT only had to pay for security and refreshments, emails between officials show. Cabinet Office ethics chief Sue Gray then contacted the FCO after the launch to say the IFT should pay the full commercial fee for the use of the room. But the Foreign Office still failed to charge the new hard-Brexit pressure group.

The emails also show No 10 officials were concerned about the government “coming in for some criticism” for the FCO’s decision to waive the fee.

The IFT advocates moving away from the EU’s strict food and environmental standards.

Doug Parr, policy director at Greenpeace said, “It looks like Boris Johnson and Liam Fox pulled out all the stops to help launch a new pressure group that wants to weaken precious British standards around food, animal welfare and the environment – the very areas Gove and May claim will be protected when we leave the EU.

“The IFT advocates the hardest of Brexits to secure a trade deal with Trump’s America and now we know the British people helped pay for their coming out party. Taxpayers will wonder why they’re putting their money where Daniel Hannan’s mouth is.”

Boris could be planning ‘jiggery pokery’ over report and will...