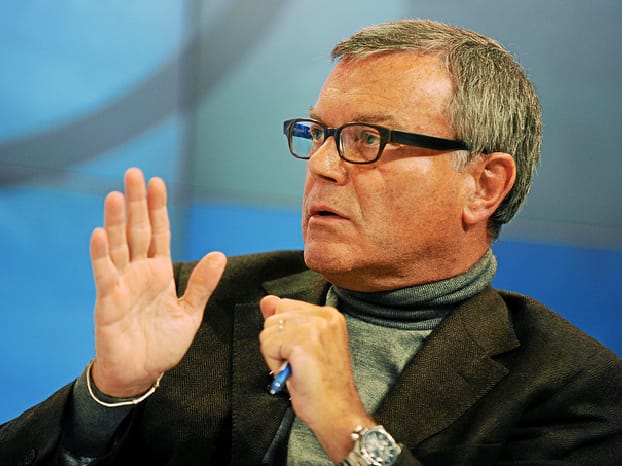 Boost for Osborne as WPP plans return to London

Advertising company WPP is ready to move its headquarters back to London from Dublin after the government changed taxation rules.

FTSE 100-listed WPP moved its base to Dublin in 2008 after former chancellor Alistair Darling made changes to the corporate tax regime.

But chancellor George Osborne has removed the threat of double taxation on overseas earnings by multinational companies from 2013. WPP shareholders will be able to vote on a proposal to return to the UK in December.

The news of WPP potentially returning to London came after it announced a 7% increase in pre-tax profits to £358m for the half-year to the end of June. However, investors will have been disappointed to see the group downgrade its forecast on underlying revenues growth for this year to 3.5% from 4%.

Revenues slowed in the US and in a number of markets in western Europe, although the UK and faster-growing markets such as Latin America performed well.

“Advertising as a proportion of GDP should at least remain constant, although it is still at relatively depressed historical levels, particularly in mature markets, post-Lehman.”

Shares in WPP were down by 2.8% during afternoon trading on Thursday. Among the companies owned by WPP are communications group RLM Finsbury, market research business Kantar Worldpanel and public relations firm Ogilvy.

WPP chief executive Sir Martin Sorrell pointed out that next year contains no major sporting events, while the next American president will need to confront the country’s spiralling budget deficit.

But Sorrell said that 2014 would be likely to offer better prospects for the company, given the World Cup takes place in Brazil, while Sochi in Russia will host the Winter Olympics. The events are expected to boost the profile of the two countries in the same way China and South Africa benefited from hosting the Olympics and World Cup respectively.

Underlying revenues in the UK went up 3.5% in the three-month period, having improved on the previous quarter. First-half profits in the UK were slightly down at £73m.

Charlie Mullins: I’m with the shareholders on Sorrell’s pay

Publishing’s Rich List: The Telegraph’s Barclay Brothers at the top