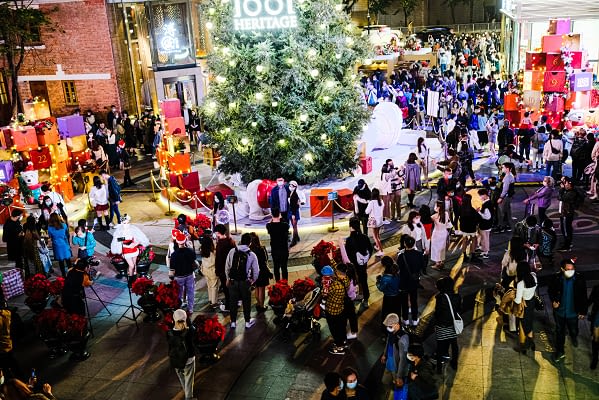 Boohoo is one of the big names that has helped to create the fast fashion movement. It has done so well in recent years that sales growth expectations have been very high.

It’s been a real hit with younger people, drawn to its cheap dresses and constantly changing product range.

When it disappoints on the sales growth front, the market takes a very dim view of the company. That’s the situation now after the company reported second quarter sales growth of 9%, significantly below the analyst consensus forecast of 28% growth.

“Profits have also been hit by higher costs, which is a force disrupting numerous industries,” said AJ Bell’s Russ Mould.

“During the various lockdowns a lot of people couldn’t be bothered to go to the Post Office to return items, so clothing retailers benefited from fewer returns. Historically fancy items were more likely to be returned, such as dresses after wearing them (with the tags still on) to a party. Restrictions on social gatherings meant those items were in lower demand during lockdowns, but demand is bouncing back and so too are the returns.

“The end of furlough is going to weigh on Boohoo given that people who were still on the jobs support measure as it ended may well have been in its target customer range given the typical young age of people in roles that have been affected, such as in the travel sector.

“It’s important not to get too hung up on one quarter’s results and it is encouraging to see Boohoo report better trading in the past few months.

“Strategically Boohoo is getting its act together on the ESG front, with more control over its supply chain and various initiatives to make amends following poor governance.

“The company also continues to expand organically and via acquisitions, finding new ways to reach a broader audience and to sell more items to customers, such as beauty products.

“A plan to launch a resale platform in 2022 is also interesting as it shows Boohoo is taking steps to ensure that customers don’t stray too much to competitors, which include second-hand sellers such as Depop and Ebay, as well as the likes of ASOS.”