Home Business News Betfair Barometer: Boris has 30 per cent chance to face the wrath of his peers with a vote of no confidence 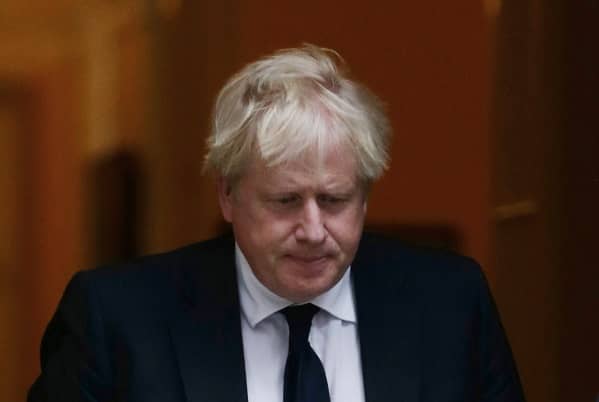 Betfair Barometer: Boris has 30 per cent chance to face the wrath of his peers with a vote of no confidence

According to the Betfair Barometer, which takes odds from Betfair Exchange to generate a percentage chance, Boris Johnson’s likelihood of resigning in February is just 12% (or odds of 7/1 on Betfair Exchange), following the publication of Sue Gray’s report on Monday.

However, his chances of facing a vote of no confidence in February are significantly higher at 30% (odds of 12/5) according to the Betfair Barometer.

The government has been accused today of being “dishonest” by the Lib Dem leader Sir Ed Davey accused Downing Street of “backpedaling” the full release of the report and said its “disgraceful as it is predictable.”

The former Shadow Home Secretary Dominic Grieve said the idea we won’t see the Gray report in full is “clearly not very satisfactory.”

Betfair Exchange – Will Boris Johnson face a No Confidence vote in 2022?

Betfair Exchange spokesperson Sam Rosbottom said, “Sue Gray’s report being published may not mean the work party is immediately over for Boris Johnson with the Betfair Barometer giving him just a 12% chance or odds of 7/1 to resign before the end of 28th February.

“However, a vote of no confidence in February looks more likely, with the Betfair Barometer giving the PM a 30% chance or odds of 12/5 to face the wrath of his peers.

“Punters on Betfair Exchange are backing Rishi Sunak to swap No11 for No10 and he’s the clear 13/5 favourite to replace Johnson, ahead of Liz Truss who is next at 5/1 and Jeremy Hunt is 6/1.”