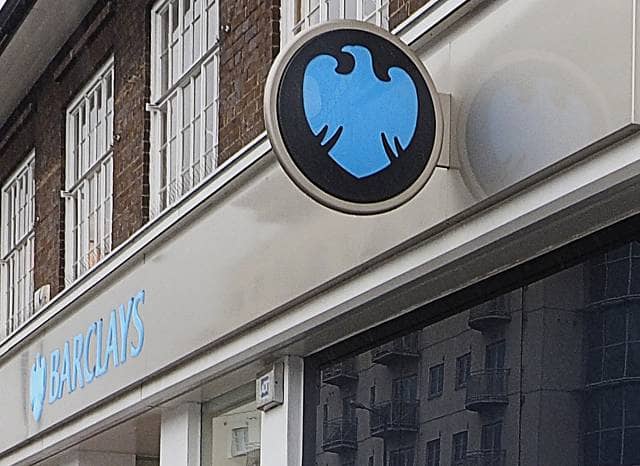 Barclays has reported a rise in third quarter pre-tax profit to $2.4bn from £2.2bn in the same three months last year.

“Barclays has rather given to shareholders with one hand and taken away with the other in this morning’s third quarter update.

“The numbers themselves are actually somewhat better than expected despite a further PPI provision of £1.4bn (bang in the middle of the guided level). Like its peers the company appears to be a victim of a late surge in claims as some customers left it until close at the August deadline to act.

“More negatively, the company has raised doubts about its ability to hit a 20% return on equity target in 2020.

“The market is taking the latter news in its stride for two key reasons. First, most people felt this target would prove a stretch anyway so weren’t hanging their hats on the bank hitting the 20% level.

“Second, its excuses for falling short look pretty cast iron and would not be a big surprise to investors. Interest rates are no longer expected to go up, and this puts pressure on the amount banks can charge to lend money. While global and domestic economic and political uncertainty remains elevated.

“Management are having their feet held to the fire thanks to the presence of activist investor Edward Bramson on the shareholder register. He is agitating for a change of strategy – principally scaling back its investment bank.

“This part of the business was actually the star performer in the third quarter which CEO Jes Staley will likely see as ballast to keep on resisting Bramson’s pressure.”