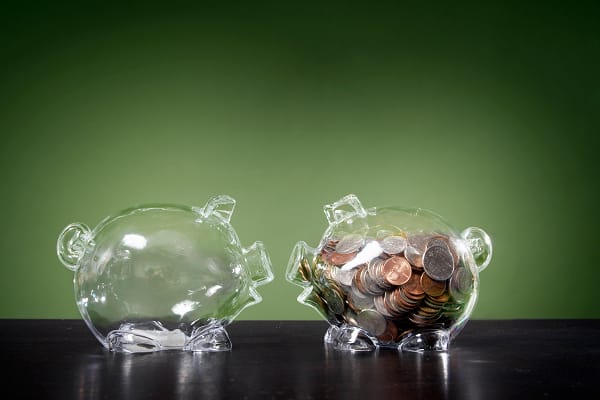 The FTSE 100 starts a new week in decent fettle after Asian stocks managed to eke out some fragile gains overnight.

AJ Bell financial analyst Danni Hewson said: “M&A remains in focus amid weekend reports of a private equity bid for Sainsbury’s, begging the question will there be any companies left at the end of this corporate raiding exercise?

“The takeover chatter helps underling appeal of the UK supermarket sector to overseas bidders, following the battle for Morrisons, but further transactions could raise questions about having such key components of the country’s food security in the hands of overseas private equity firms.

“Bitcoin continues its recent recovery, moving above the $50,000 mark it last attained in May though still some way short of its $65,000 record as PayPal announces plans to launch its cryptocurrency trading platform in the UK.

“Earlier in the summer speculation that Amazon might be about to step up its involvement in bitcoin off the back of a key hire also gave it a boost.”