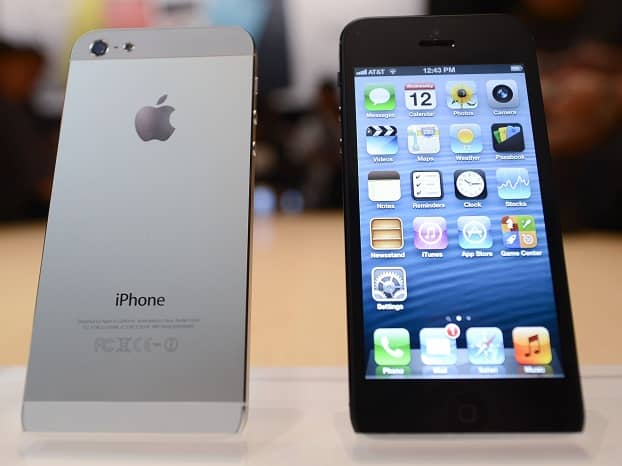 Apple to launch a budget iPhone 5 for India and China

Apple is planning to launch a budget version of the iPhone 5 to target buyers in India and China, Japanese tech website Macotakara has reported.

Available for $330 (£220), the new version is believed to have a cheaper plastic body but will look like the new iPhone 5 from the front.

Separately, Jeremy Horwitz, editor of another Japanese tech news website iLounge, has claimed that the new device will come with a retina display and Apple’s new lightning connector for charging and syncing.

Horwitz’ “reliable sources” told him that Apple’s move for launching a budget iPhone 5 “would help sales in populous but underdeveloped countries to grow”.

He also added that Apple plans to release an iPhone 5S in July, a fifth generation iPad and a new iPad mini in October.