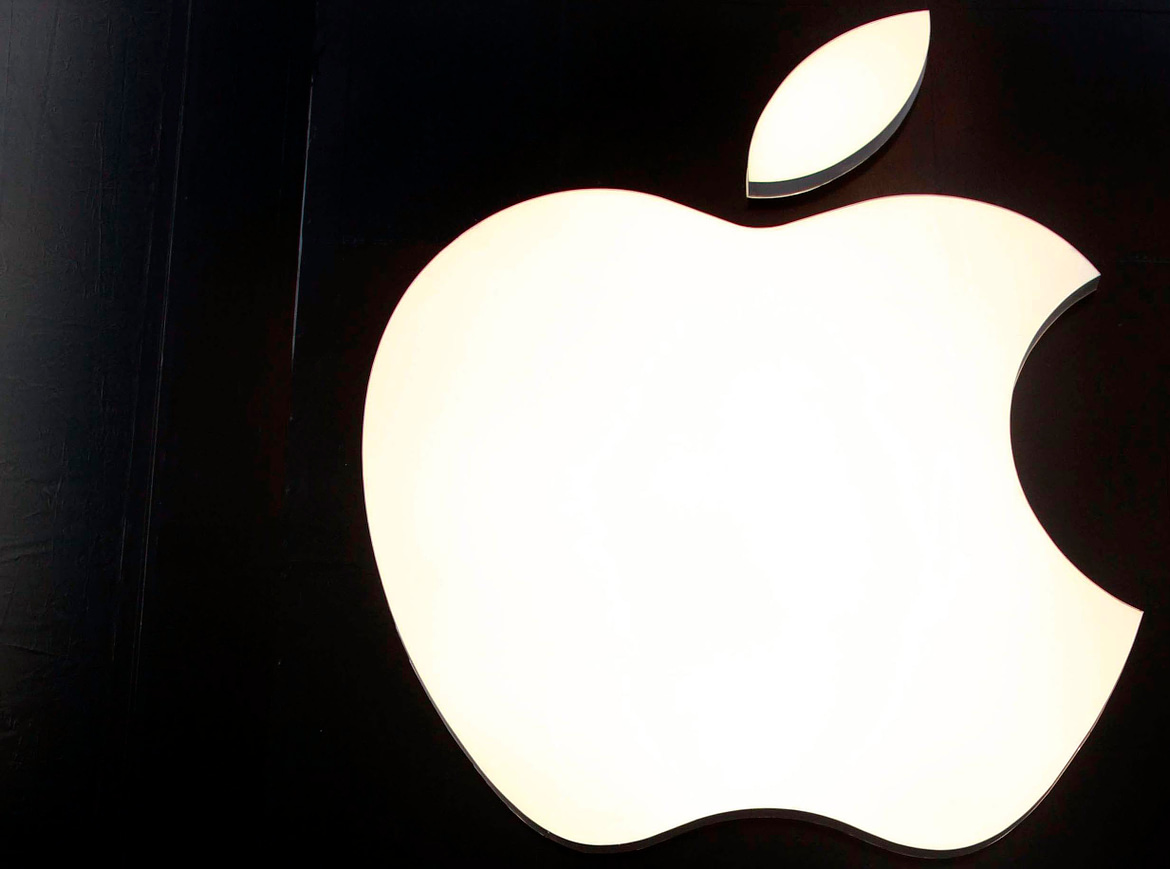 Apple may soon be able to read our veins

written by LLB Reporter 25th May 18 12:28 pm
Dawn Ellmore Employment has a vast amount of experience in the Intellectual Property recruitment industry.

Keeping on top of the latest Intellectual Property (IP) news is part of our remit at Dawn Ellmore Employment. In this article, we’re looking at Apple’s latest patent and what it could mean for biometric technology.

Originally filed in 2015, the patent recently granted to the technology giant is called “Vein imaging using detection of pulsed radiation” and could lead to huge changes in the implantation of biometric technology in iPhones.

The patent describes the technology as using “pulsed radiation” to see through a user’s skin and read data from their veins. It’s one of a string of recent patents along the same lines that suggest a new standard in smartphones and wearables able to look through our skin to extract data.

The new patent describes technology that would use infrared light to capture images of veins beneath the user’s skin. These images would be combined with Apple’s Face ID system, which uses face-recognition technology to unlock iPhones. The patent goes on to say: “A complex pattern of blood vessels runs close beneath the skin of the face, and detection of this pattern under infrared illumination could be used, for example, to enhance the reliability of facial authentication.”

This vein-focused biometric tech could be Apple’s way of solving one of the few problems thrown up by Face ID. While it does have an exceptionally low rate of false-positives, Face ID can be fooled by identical twins. On the other hand, everyone’s vein structure is unique, so there is the potential for vein imaging to address a limitation that Apple is facing with its current Face ID technology.

Technology companies have been incorporating vein-based biometrics into their patents for a few years now. In 2013, Google filed for a patent for a device similar to Google Glass, which could identify and authenticate a user “based on each of the iris images, the retina images and the eye vein images both individually and in combination. Samsung also had a patent published for vein-recognition smartwatches in 2016.

This technology is still at the early stages and Apple hasn’t yet announced any plans to implement it. There have been many patents that have been granted without the technology making it past the development stage, and it remains to be seen whether this vein imaging technology will fall into this category.

For example, eight years ago Apple was looking at features to use the heartbeat of the iPhone’s user to unlock the device. This has yet to be seen as an iPhone feature, but that doesn’t mean it’s not still in development for potential use in future iPhone releases.

Dawn Ellmore Employment has a vast amount of experience in the Intellectual Property recruitment sector of law and has helped to place many candidates over the years. We have expertise in every level of role within this sector, from patent attorneys and IP solicitors to entry level administrative roles. Patents like this vein biometric reader are part of the fascinating technological leaps under development all the time, and working in this sector of law allows the opportunity to work on similarly exciting cases.

Whether you are looking for your first role in IP, or already in the industry and considering switching roles, talk to the team at Dawn Ellmore Employment to find out how they can help you.