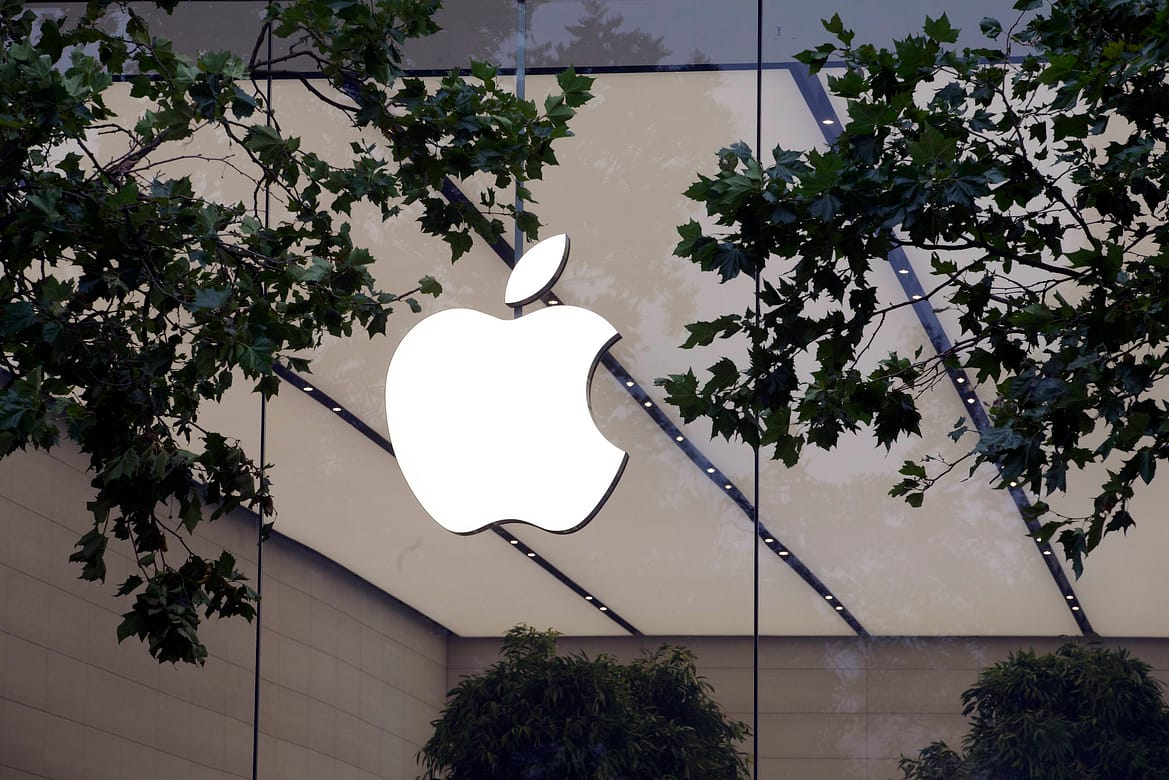 The General Court in Luxembourg have annulled the decision taken by the European Commission to force Apple and Ireland to pay €13bn tax bill.

The commission had previously said that Apple paid an effective corporate tax rate of only 1% on profits made in the EU.

Ireland was accused by the commission that this amounted to illegal aid given to Apple by the state.

The General Court said the European Commission was wrong, and the court ruled they did succeed in showing to the “requisite legal standard.”

The ruling stated, “The General Court considers that the Commission incorrectly concluded, in its primary line of reasoning, that the Irish tax authorities had granted ASI and AOE an advantage as a result of not having allocated the Apple Group intellectual property licences held by ASI and AOE, and consequently, all of ASI and AOE trading income obtained from the Apple Group’s sales outside North and South America, to their Irish branches.

“The General Court considers that the Commission did not succeed in demonstrating, in its subsidy line of reasoning, methodological errors in the contested tax rulings which would have led to a reduction in ASI and AOE’s chargeable profits in Ireland.

“Although the General Court regrets the incomplete and occasionally inconsistent nature of the contested tax rulings, the defects identified by the Commission are not, in themselves, sufficient to prove the existence of an advantage.”

In a statement, Ireland’s Department of Finance welcomed the judgment, “Ireland has always been clear that there was no special treatment provided to the two Apple companies – ASI and AOE.

“The correct amount of Irish tax was charged taxation in line with normal Irish taxation rules.

“Ireland appealed the commission decision on the basis that Ireland granted no state aid, and the decision today from the court supports that view.”