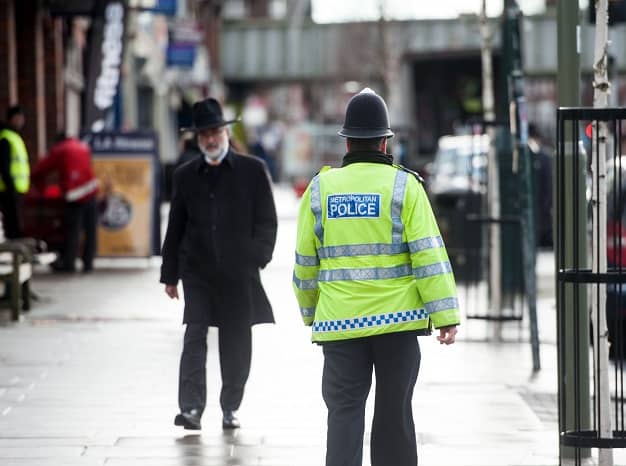 Anti-semitic attacks in London double in a year

The number of anti-semetic crimes in London is up 137% in a year and one in 10 involves violence.

Figures released by Metropolitan Police show that the capital saw 459 anti-semitic crimes in the past financial year compared to 193 the year before.

He said: “The terrorist attacks on European Jews earlier this year, following the high levels of anti-semitism in 2014, were a difficult and unsettling experience for our Jewish community.

“We welcome the apparent increase in reporting of anti-semitic incidents, but regret the concern and anxiety about anti-semitism that this reflects.”

7 disgraceful stats about renting in London

Watch the Parliament prank that caused £5,500 of damage