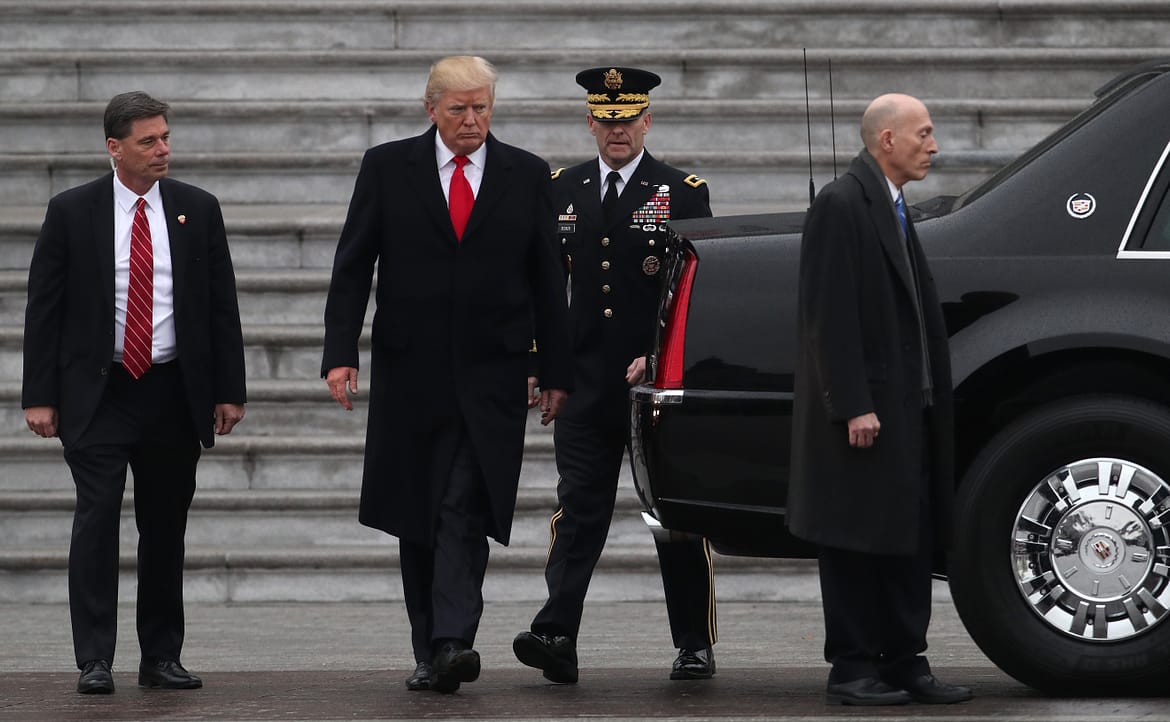 US President’s latest limousine known as ‘The Beast’ made its debut in New York City earlier this week. This latest version was commissioned by the Secret Service in 2014:

The Secret Service is ready to roll into #UNGA 2018! pic.twitter.com/Ady0kISVy3

Donald Trump was picked up at the Downtown Manhattan Heliport in the new “Beast” Cadillac limousine this Sunday, which reportedly costs $1.5m.

The custom-built Cadillac, produced by General Motors, weighs in at somewhere near 20,000 pounds. Experts suggest the car has features like run-flat tires, bulletproof glass and a completely sealed interior to ward off a chemical attack, among others.

“This vehicle, a 2018 Cadillac, continues the Secret Service’s legacy of providing state-of-the-art technology and performance to its protective mission,” a US Secret Service spokesman added.

New presidential limo, aka the Beast, is spotted for the first time in service, ferrying President #Trump around #NYC: https://t.co/y62eecnn11 pic.twitter.com/PMrgDFJUzL