Home Business News A new wealth tax to boost NHS should not be ruled out, warn experts 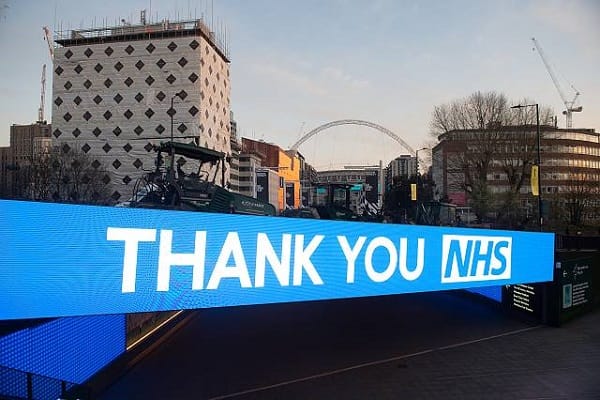 A new wealth tax to boost NHS should not be ruled out, warn experts

A new wealth tax in the UK to support the NHS should not be ruled out, following suggestions that the US could introduce such measures, say leading   tax and advisory firm Blick Rothenberg

Nimesh Shah, CEO at the firm said: “US senator Bernie Sanders has unveiled a plan to tax ‘obscene wealth gains’ made by billionaires during the COVID-19 pandemic.  The ‘Make Billionaires Pay Act’ would tax 60% of the increase in a billionaire’s net worth during 2020.”

He added: “It’s a novel suggestion by Mr. Sanders to tax the increase in someone’s wealth, although the 60% rate appears incredibly penal.  The suggestion is that the proposal is aimed at the ultra-wealthy who have benefitted from the pandemic through an increase in their wealth, such as the founders of the giant US technology businesses, as more people have abandoned the streets and flocked online.

It’s interesting that the proposal states that the revenue raised would be channeled into health costs.”

Nimesh said: “There has been speculation in the UK that a wealth tax could be introduced in the future, with the funds raised being used to support the NHS and social care.

He added: “If a wealth tax were to be introduced in the UK, the threshold at which it takes effect would be much lower than a billion; the rate of the wealth tax would be significantly lower as well, with some speculation suggesting a rate of between 0.3% – 2%.

Nimesh said: “If the US decided to follow through with such a proposal, the UK would definitely take note.  My own view is that it remains unlikely that a wealth tax would be introduced, unless it is coupled with a complete overhaul of inheritance tax and capital gains tax, so it’s not entirely off the table.

He added: “The suggestion to only tax the increase in a person’s wealth is novel, and whilst any wealth tax would clearly be unpopular, taxing the incremental value may be more acceptable.  Nevertheless, there are still serious issues on the construction of such a new tax, as well as how HMRC go about collecting it.”