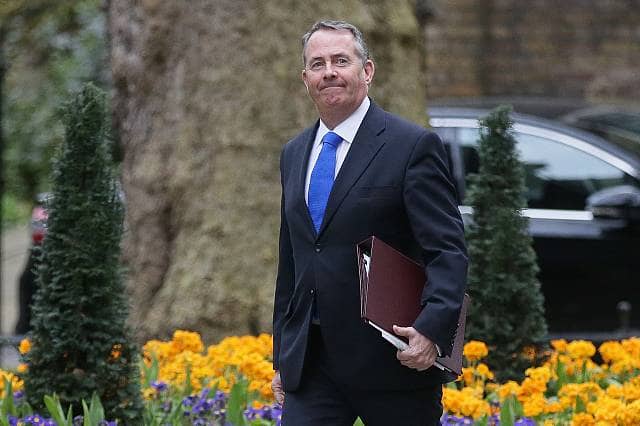 International trade secretary Liam Fox has said it was ‘a little premature’ for Britain to think about membership of the Trans-Pacific Partnership (TPP) trade pact as he visits China on a three-day trip.

“We don’t know what the success of the TPP is going to yet look like, because it isn’t yet negotiated. So it would be a little bit premature for us to be wanting to sign up to something that we’re not sure what the final details will look like,” Fox told Reuters.

According to the Financial Times, Britain has held informal talks about joining a flagship Pacific trade group to kick-start exports after Brexit.

The proposal, being developed by Liam Fox’s Department for International Trade, would make the UK the first member of the Trans-Pacific Partnership that does not border the Pacific Ocean or the South China Sea.

Fox added: “However, we have said that we want to be an open, outward-looking country, and therefore it would be foolish for us to rule out any particular outcomes for the future. So we’ll keep an open mind, and we’ll want to talk to our global trading partners.”