Home Breaking News £1.4bn from supermarkets should be given to hard hit businesses 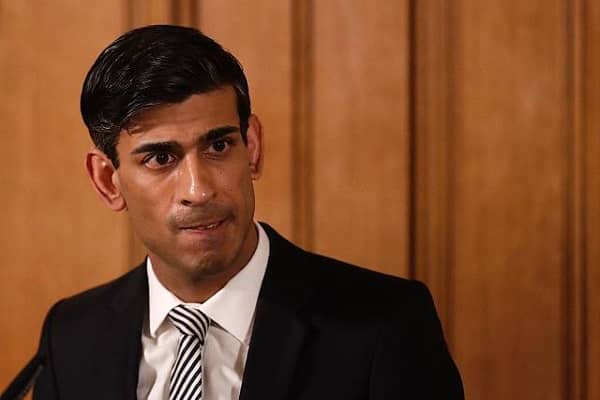 £1.4bn from supermarkets should be given to hard hit businesses

Labour’s shadow chancellor Anneliese Dodds has called for the £1.4bn returned from supermarkets to be given to struggling businesses and the self-employed.

Those who are in the strict tier 2 and 3 areas including the hospitality sector along with those who have not yet received any support should also be helped out by the government.

Dodds said, “It’s welcome that our largest supermarkets have done the decent thing and returned the money they gained from the UK government’s one-size-fits-all approach to rates relief.

“This should never have been necessary. If the UK government had done as Labour asked, and as we did in Wales, it could have targeted support to those who needed it right from the start and saved many more jobs.

“The UK government must now urgently do the right thing and use this money to fix the holes in its economic support schemes and end the unfairness in the current system.”

Richard Churchill and partner at the leading tax and advisory firm Blick Rothenberg also said the government should ring fence the supermarket rates windfall that they have received to support small hospitality, retail and leisure businesses get back on their feet in the New Year.

He added, “This money should not disappear into the black hole of public finances but is an opportunity for Government to give clear messages and support to the hardest hit business in 2021 who face large rates bills from April 2021 onwards.”