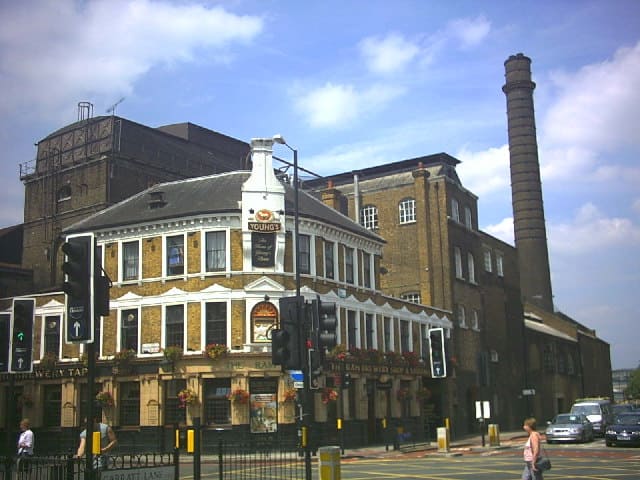 Young’s pub group has blamed the weather for a drop-in sales ahead of the company’s annual shareholder meeting on Tuesday.

In the 13 weeks to 2 July like-for-like sales fell by 2.1% however, with new openings taken into consideration sales were up by 4.4%.

Due to the heatwave and the football World Cup in 2018 like-for-like sales rose by 5.2%.

With the Rugby World Cup starting in Japan in September the pub group are hopeful trade will pick up.

Young’s said, “When we reported our results in May, we stated that it had been a tough start to the year, with the only good weather coming over the Easter bank holiday.

“That pattern of poor weather has continued with an inevitable effect on our performance.”

The company are expected to tell shareholders how Young’s has benefited from the acquisition of 15 Redcomb group pubs in London and the South East for £34m.

The company said in a statement, “We will also see the full year benefit of our major investments in the two hotels we added last year: The Park in Teddington and The Bridge in Chertsey.

“We also opened The Depot at Kidbrooke Village and transferred The New Inn in Ealing from the Ram Pub Company into the managed house division, with the true benefit coming later in the year following a planned refurbishment.”