Home Business News With all major opposition parties demanding a general election Sunak warns ‘we have got one last shot, so unite or die’ 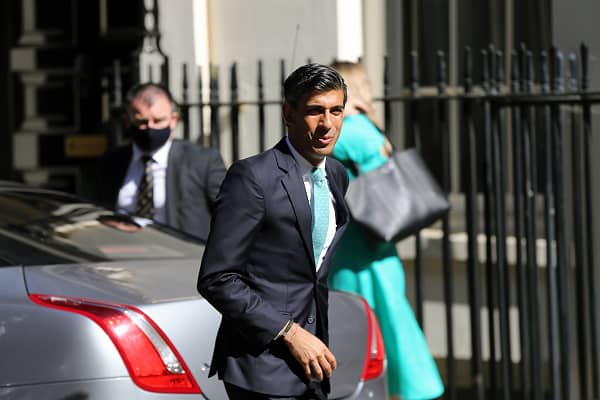 With all major opposition parties demanding a general election Sunak warns ‘we have got one last shot, so unite or die’

Hundreds of thousands of Brits and opposition parties are calling for a general election and the new Prime Minister Rishi Sunak has warned the Conservative Party to “unite or die.”

Addressing Tory MPs for the first time since becoming the party leader he told the 1922 Committee of backbench MPs that he has ruled out a general election.

Sunak told Tory MPs that he is “humbled and honoured” to have been elected as the Conservative leader.

He said, “I am humbled and honoured to have the support of my parliamentary colleagues and to be elected as leader of the Conservative and Unionist Party.

“It is the greatest privilege of my life, to be able to serve the party I love and give back to the country I owe so much to.

“The United Kingdom is a great country but there is no doubt we face a profound economic challenge.

“We now need stability and unity and I will make it my utmost priority to bring our party and our country together.”

Tory MP Tom Hunt said it was the “loudest and most positive” response to a Prime Minister.

He added, “It was a really passionate speech by Rishi and I think a vast chunk, if not all the parliamentary party, is with him now.

“It is the most united I have felt the parliamentary party for a very long time.

“His message was we have got one last shot so unite or die.”

Penny Mordaunt said on Monday that she will give Sunak her “full support” and said that there is “a lot to do.”

Mordaunt said, “I’m just pleased for Rishi. This is a historic decision and makes me very proud of my party.